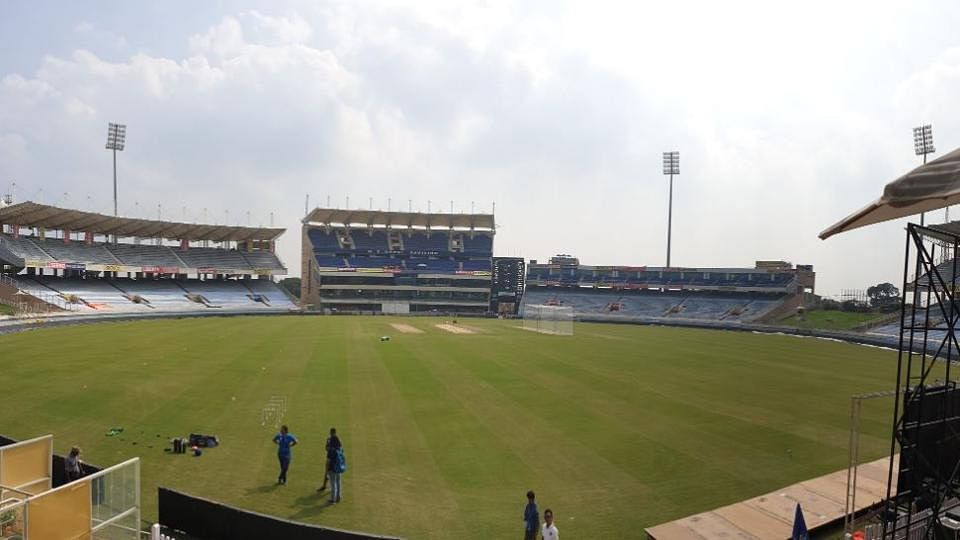 The interest to watch Test matches has gone down after the introduction of the shorter format of cricket. The grounds are seen empty during the longer format cricket. Same is the view of the Ranchi ground where India will fight for the third and last Test match against South Africa from Saturday (19th October).

Sanjay Sahay, the Jharkhand State Cricket Association (JSCA) secretary, said that less than 1500 tickets are sold in swank stadium which has the capacity of 39,000 people. Ranchi will have their second Test match in the Indian cricket history but the natives are not interested to see the match.

Sahay said that 5000 tickets are distributed among the para-military forces, the army, local police and National Cadet Corps. Ranchi is the home ground of MS Dhoni but the player is not playing the series so it can be the reason for less no. of people to watch the Test match. Sahay said that if Dhoni would play then also maximum 20,000 tickets would have been sold.

This Test will help to understand the condition of Ranchi ground

Sahay also opined that this Test match will help to check the conditions of the light, pitch and fire arrangement of the ground.

“The advantage of staging this match is that we could check whether everything, from the pitch, the lights, the fire arrangements are working. It is because of this Test we have also got the (50-over knockout) Deodhar Trophy (October 31-November 4),” said Sahay.

Sourav Ganguly who will take the new role of BCCI president has opined that he will look forward to introducing day-night Test match. Sahay said that the ground team will have to make the arrangement according to that format.

“We will have to do something to keep this format relevant,” said Khan.