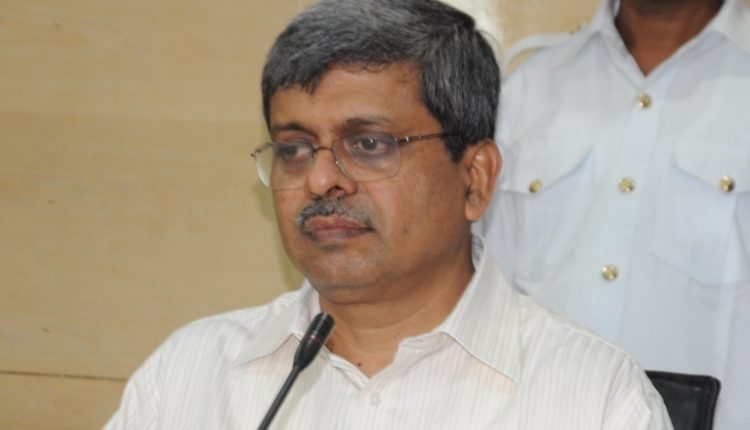 Bhubaneswar: Chief Secretary Aditya Prasad Padhi on Friday chaired a preparatory meeting for Census of India-2021, the largest administrative exercise of the world.

Looking into different dimensions of the proposal, Padhi directed to make the whole census operation complete and accurate. He emphasized on complete coverage of all houses and accurate enumeration of all the people.

It was decided in the meeting that this time one specially designed mobile app will be adopted for enumeration to make it more accurate and real-time. Tehsildars were asked to update and certify the maps of the villages in the respect of their Tehsils.

The Census would be carried on in two phases. In 1st phase, there would be house listing and housing census and in the second phase there would be population enumeration.

It was decided to complete both the phases tentatively by March, 2021. Unlike previous Censuses, this time tehsil wise enumeration would be done instead of police station wise enumeration.

Further, the meeting decided that pre-testing activities of the Census techniques would be conducted in three representative places of the state. These are Pattamundai in Kendrapara district, Puintala in Bolangir district and Bhubaneswar Municipal Corporation.

Joint Director Barad said that the pretesting would be done through mobile app. It would start from 12th August, 2019 and would be completed by 30th September, 2019 within which the whole census operation would be done on sampling basis using both the mobile app and paper mode.