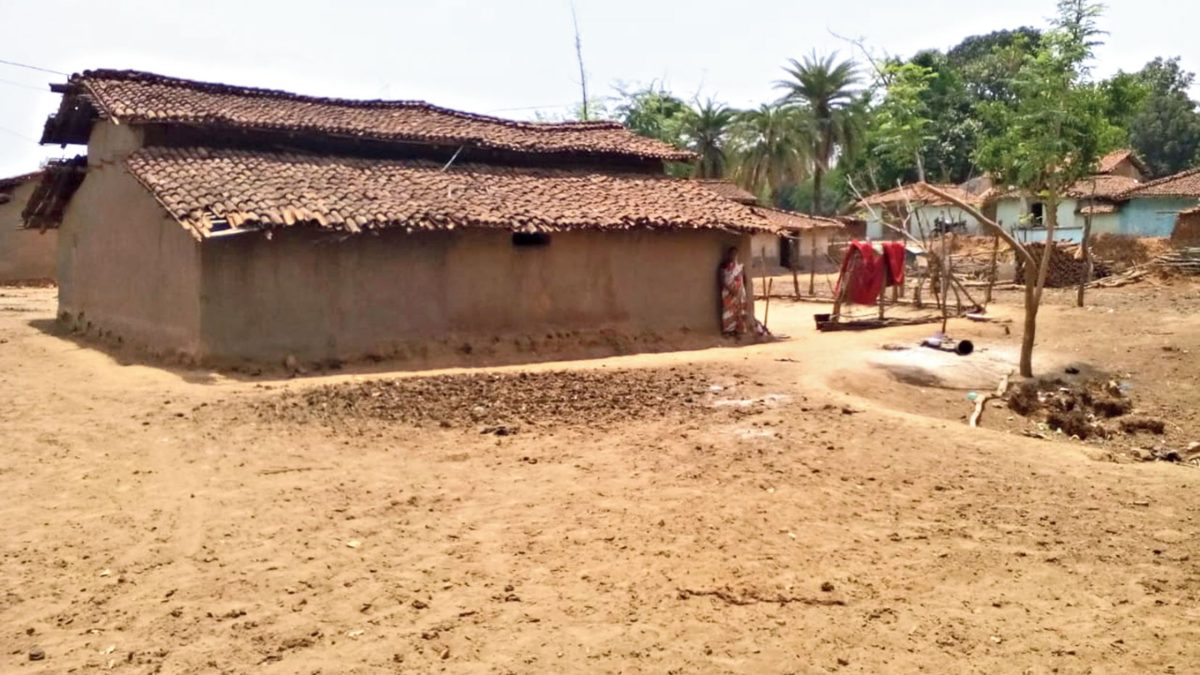 A three-member government committee on Sunday visited the Jharkhand village where Ramcharan Munda, 65, died last week and starvation was suspected to be the cause of death.

A villager told The Telegraph that the members were told that Ramcharan did not starve to death, but died of an illness.

The villager, who did not want to be identified, said Ramcharan’s daughter Sheela had told the probe team that her father had been ailing for eight days.

“He was first treated by a local doctor and then taken to a private nursing home, Bhagwati Sewa Sadan, for treatment,” the villager quoted Sheela as having said in the presence of her mother and other villagers, including the mukhiya.

“He was suffering from a liver problem. He had a swollen stomach and was not able to eat properly. The day he died, he had some food to take the medicine prescribed by the doctor. After eating, he slept. We thought we would give him the medicine when he wakes up, but he didn’t,” the villager quoted the daughter as saying.

Civil surgeon Sharma said the team spoke to seven people of the village.

“Out of the seven, four were family members. We came to know that Munda was ailing and was treated at a local nursing home,” Sharma said. “The report will be submitted to the deputy commissioner after two days, after probing some more aspects.”

State food and civil supplies minister Saryu Roy had on Saturday asked the district administration to exhume the body for post-mortem.

The civil surgeon said the body had not been exhumed yet. He did not give any reason why it was not done.

Right to food activists are not convinced that Ramcharan did not die of hunger.

“The government never accepts a case of starvation death and they have lots of ways to deny the fact,” Ranchi-based activist Balram, who uses no surname, told The Telegraph on Sunday. “I do not want to go deep into the matter. I just want the protocol of the investigation required in the case of starvation deaths to be followed properly,” he added.

Asrafi Nand Prasad, state convener of the Right to Food Campaign, said their team had also gone to the village and spoken to residents.

“They said ration was not distributed in the village for over two months. Munda was not physically strong enough to earn a living by working as a daily labourer. He also didn’t have food at home and some villagers helped him by giving him grains at times. His daughter, who lives in a nearby village, also used to help the father, the villagers said,” Prasad said.

“We fail to understand why she (the daughter) said what she did, if she did.”