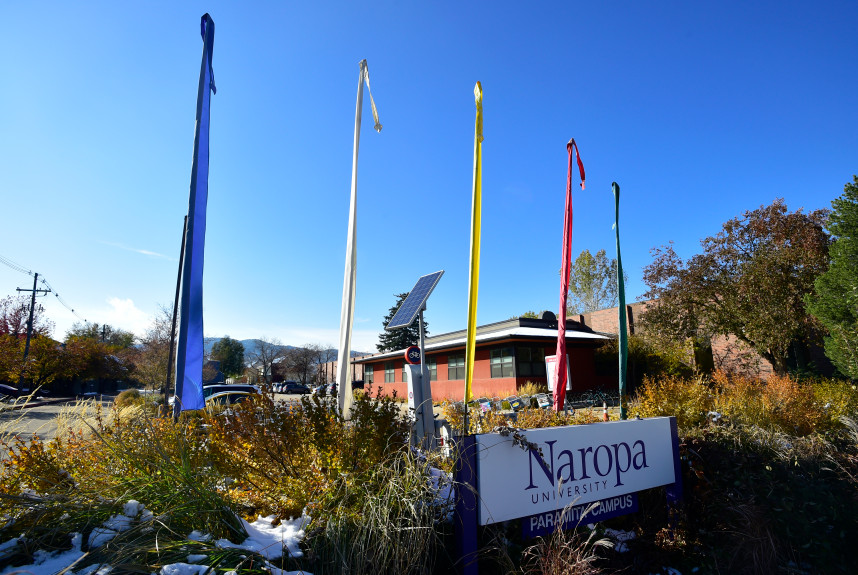 Naropa University will sell one of its three campuses and consolidate to two campuses over the next two years.

While the university cannot disclose the buyer or price until then, the property’s last assessed value was $847,612, according to Boulder County property records.

Lief attributed the decision to needing an improved sense of community and better use of space.

“We’re about building community, and three campuses is not optimal to build community, especially when the biggest school we have is completely separate. Graduate students almost never relate with undergraduate students,” Lief said.

Space was not being used efficiently, Lief said, and it’s costly to operate three libraries, three cafes and three student service centers — one on each campus.

“We were becoming a typical university where everyone wanted to teach Tuesday, Wednesday and Thursday and didn’t want to be here Monday or Friday, and I said ‘That’s not the world of higher ed in the 21st century.’ So some of it is about making better use of space.”

The graduate school will transition to the Nalanda campus at 6287 Arapahoe Ave. next fall or spring, Lief said.

The money from the sale will be used for renovations at the Nalanda campus, Lief said, as well as to pay off existing debt.

The Nalanda campus has enough space for another building, though additional space isn’t needed right now, according to Lief.