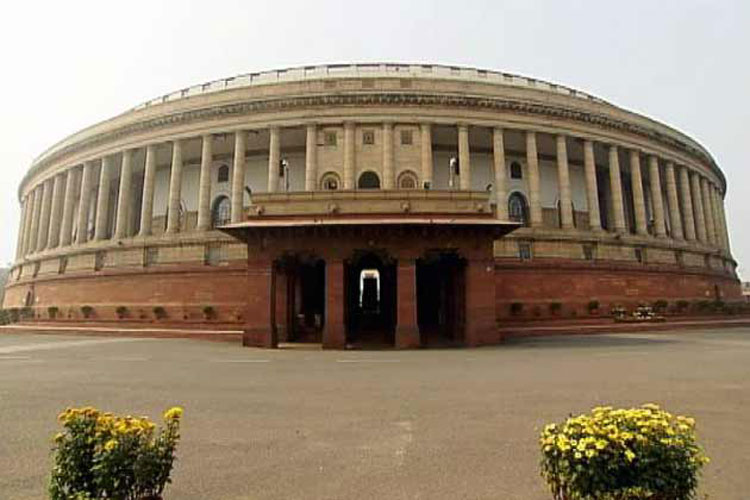 Dhanbad: Former Lok Sabha MP and founder of Marxist Coordination Committee (MCC), A K Roy passed away at a hospital here on Sunday.

Roy, a bachelor, was 90, party sources said. The veteran Left leader and chief patron of CITU Jharkhand state committee was admitted to the Central Hospital here on July 8 following age-related problems and he died of multi-organ failure, doctors said.

He was one of the founders of the Jharkhand movement.

Roy was born in Sapura village, now in Bangladesh. His father Shivendra Chandra Roy was an advocate. He completed MSc in Chemistry from Calcutta University in 1959 and worked for two years in a private firm. Later, he joined PDIL Sindri In 1961.

He actively participated in Bihar Band agitation on August 9, 1966 and was arrested and sent to Jail. As he opposed the then government, the Projects and Development India Limited (PDIL) management dismissed him from job.

Roy entered trade union and started agitation in Sindri Fertilizer Corporation of India (FCI) and against private colliery owners. In 1967 he contested on CPI (M) ticket from Sindri Assembly seat of Bihar and won.

But he resigned from CPI(M) and formed his Marxist Coordination Committee.

Roy was called a ‘political saint’ by his associates and followers as his bank account always showed ‘zero balance’ till he breathed his last.

Roy lived in the house of a party worker at Pathaldih area, 17 km away from Dhanbad, for the past one decade.

Earlier he lived in his party office at Temple Road at Purana Bazaar here. “He was the first MP in the country who opposed increase in perks and pension proposals in 1989 for MPs, though his proposal was defeated,” Anand Mahto, a former MCC MLA, said.