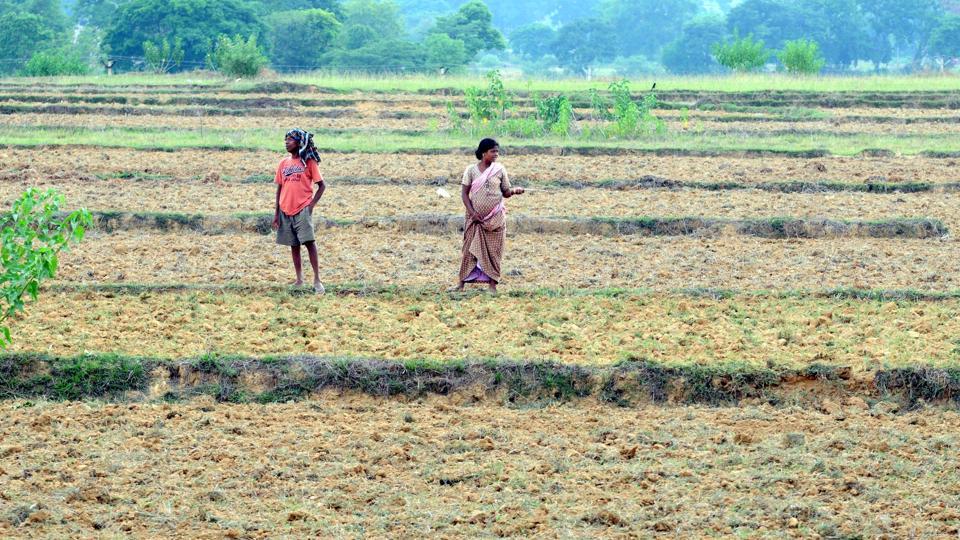 Paddy sowing is yet to take place in 13 out of 24 districts of the state due to rain deficit. Of the 11 districts where sowing has started, five districts have recorded less than one percentage sowing till Monday, according to district-wise kharif coverage data of the state agriculture department.

In first week, the monsoon rainfall had raised hope of farmers, but it started weakening after July 12. Due to good rainfall till July 10, rainfall deficit recorded from 52% on July 1 to 30% on July 11. However, the weak monsoon for last five days has again increased the crisis as the rainfall deficit was recorded at 38% on Tuesday.

“Barring two districts Ranchi and Simdega, rainfall was nil in 22 districts in past 24 hours due to inactive monsoon,” said SD Kotal, director at Ranchi’s centre of Indian Meteorological Department (IMD). He, however, said monsoon became active over Jharkhand from Tuesday evening due to formation of a cyclonic circulation over Bay of Bengal

Light to moderate rainfall was expected in 50% area of Jharkhand mostly in parts of southern, north and northeast during next 24 hours, he said. “We are expecting good rainfall on Wednesday and Thursday due to the system, which would help improve rainfall deficit,” Kotal said. Jharkhand has received 227.4mm rainfall against the normal rainfall of 364.9mm, which means 38% deficit. Khunti district is facing highest 61% rain deficit, where the paddy sowing was recorded at 0.36% till Monday.

Out of 24, 14 districts have been facing over 40% rainfall deficit, which has largely impacted the paddy sowing activities.

An agriculture department official said the paddy sowing trend was almost similar to the previous year, which witnessed drought in 129 blocks out of 264. In 2018, sowing could not take place in 12 districts in the state till July 16.

He said the ideal time for paddy sowing was July 15. “With delayed rainfall in monsoon season, the paddy sowing activity was extended to July 31. But, delayed sowing causes harvest loss due to age of the seed,” he said.

The state aims to sow paddy on 18 lakh hectares of land this kharif. However, BAU scientists find it a tough task due to delayed and deficit monsoon.