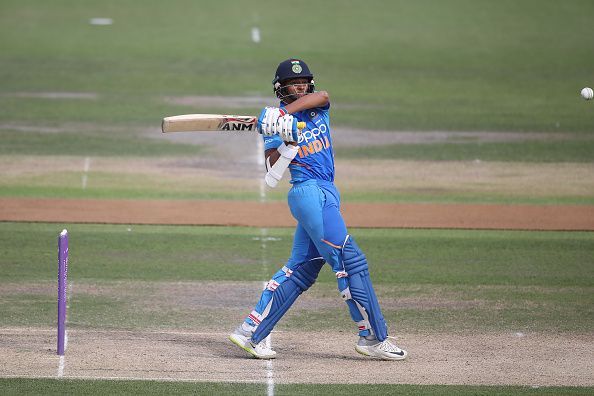 India’s domestic cricket season has got off to an excellent start with the nation’s elite 50-overs tournament, Vijay Hazare Trophy culminating last week. Up next is the Deodhar Trophy which is set to start on 31st October, 2019. The tournament features only a solitary group comprising India A, India B and India C. The top teams of the first round will battle in the finale on 4th November, 2019 in Ranchi.

The Deodhar Trophy is one of the most prominent cricket competitions of India, named after The Grand Old Man of Indian Cricket, Prof. D.B. Deodhar. India C are the defending champions of Deodhar Trophy having won the previous edition by defeating India B in the final.

BCCI had released the three squads on Thursday, 24th October declaring Hanuma Vihari, Parthiv Patel and Shubman Gill as the captains of India A, India B, and India C, respectively. Apart from these superstars, various other experienced names like Dinesh Karthik, Mayank Agarwal and Ravichandran Ashwin will also take part in this tournament.

The top performers of the Vijay Hazare Trophy Devdutt Padikkal, Vishnu Vinod and Yashasvi Jaiswal will look to impress the selectors by maintaining their consistency in the Deodhar Trophy.

Here is the complete schedule of Deodhar Trophy 2019.