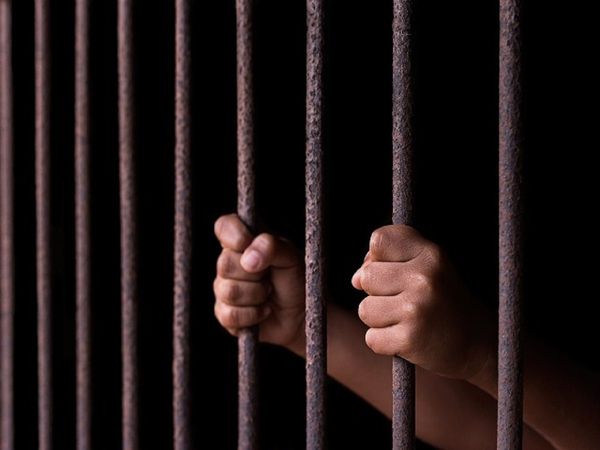 Munger: In a shocking case, a woman in Bihar’s Munger district allegedly killed her former ‘boyfriend’ with the help of her new paramour, who later married the accused. The woman has now been arrested by the police.

The victim identified as Jai Karan Kumar was found murdered in a field under Tetia Bambar police station limits 20 days ago.

According to a report, the woman’s name emerged in the murder case following the recovery of the missing mobile phone of the accused. The police initiated the murder probe following a complaint by the victim’s father Dharmendra Vind on October 5.

During the course of the investigation, a special police team recovered the mobile phone of the victim that was being used by the accused. The missing phone was located by the police using surveillance techniques.

With the recovery of the phone, police also arrested the accused Ravina, who was in a relationship with the victim for the last 4 years.

According to Kharakpur Deputy Superintendent of Police (DSP) Poluts Kumar, the accused was arrested Kathna village under Gangta police station area. The accused spilled the beans following a police interrogation.

The DSP said Ravina was in a relationship with Jai Karan for several years. But she later dumped the victim for another man identified as Nandu Paswan.

She also married Paswan after three months of secret courtship. Unknown to her marriage with Paswan, Jai Karan continued to call Ravina which had upset her and her husband.

Later, Paswan along with his three other accomplices conspired to kill Jai Karan. Meanwhile, Ravina called the victim to a field and the accused beat Jai Karan to death on the spot.

After murdering the man, his body was thrown in a field near the Champ Chak river. Police have arrested five accused including Ravina, her husband Nandu and three of his accomplices.

The other three accused have been identified as Dilkhush Kumar, Sonu Kumar and Ravi Kumar.