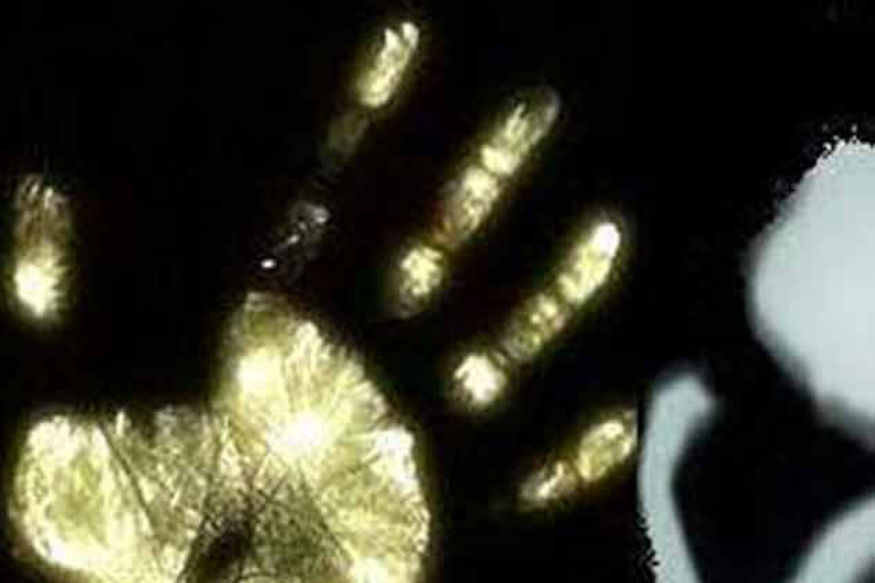 Nawada/Bihar: A 50-year-old woman was allegedly beaten to death here on Tuesday by villagers, who accused her of practising witchcraft, police said.

The incident took place at Koyaligarh village under the Govindpur police station area, where the woman was attacked with bamboo and wooden sticks around 8 am, Station House Officer (SHO) Jyoti Punj said.

“The woman was brought to police station by her husband and other family members. Noticing her critical condition, we rushed her to a primary health centre, where doctors declared her brought dead,” he said.

An FIR has been lodged by the woman’s husband, who has named 12 residents of the village in the complaint, the SHO said, adding, that the body has been sent for post-mortem.

The woman, who had gone to fetch water in the morning, was later found lying on the ground in a pool of blood, and villagers were standing nearby and accusing her of practising witchcraft, her husband alleged in the FIR.

Four persons, named in the complaint, have been arrested and search is underway for the remaining accused, the SHO said.

The incident comes less than a week after three persons were beaten to death in Saran district on suspicion of stealing a buffalo.

government of “failure to check violence against Dalits and Muslims”.