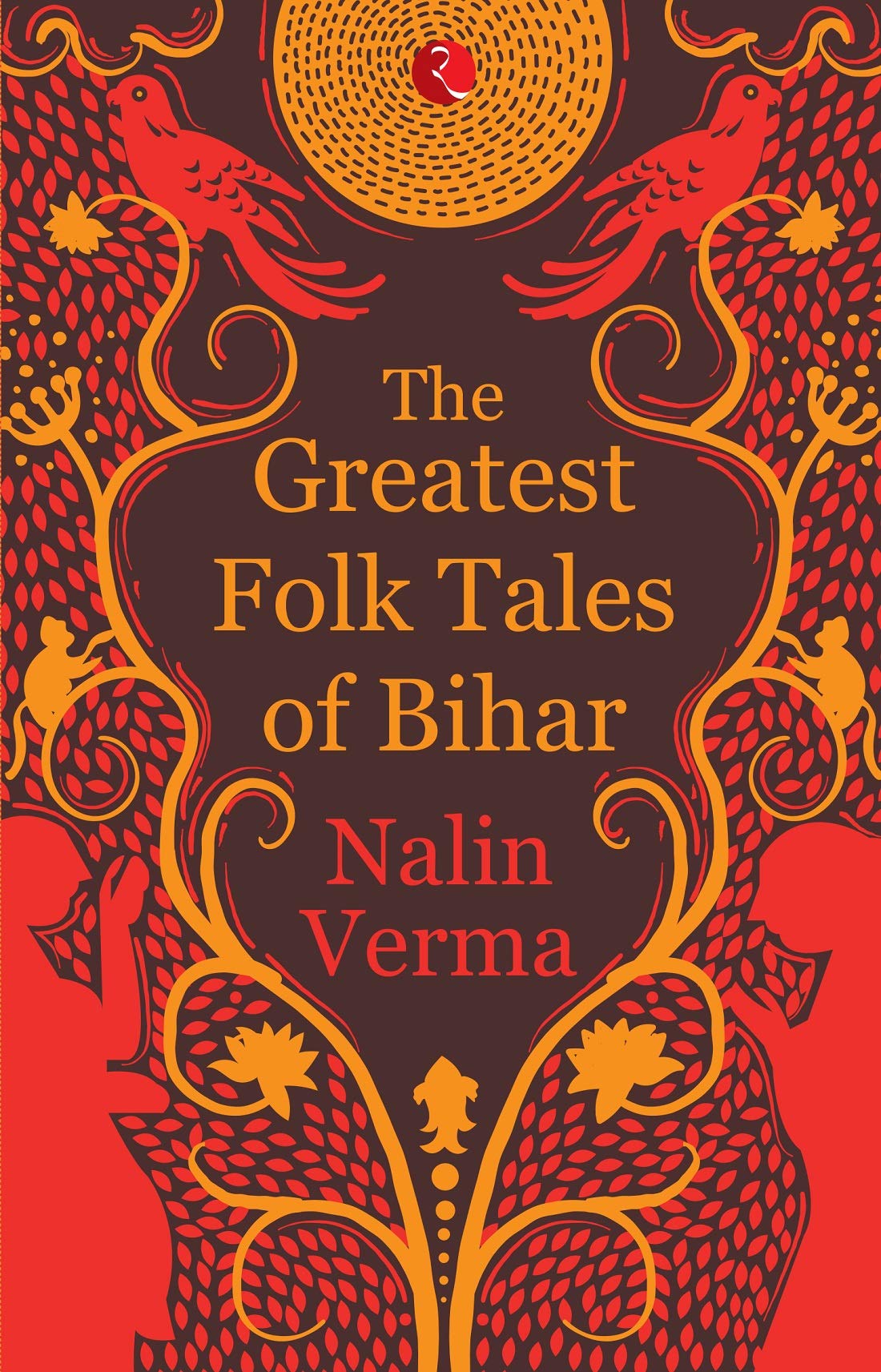 The Panchatantra, probably world’s oldest collection of fables, had its origins in Bihar mainly as instructive stories for the princes of Patliputra during the Gupta period. The folk stories prevalent during my own childhood in Bihar in fact ran very close to the tales of Panchatantra or of Aesop’s Fables and nothing appealed more to children than the idea of animals and birds talking, be it sense or nonsense.

These stories, whether retold matter-of-factly or made spicy with wit and humour, were common to almost all Bihari villages, cutting across the State’s all five major linguistic divisions, namely Bhojpuri, Maithili, Magahi, Angika and Vajjika. It’s a pity however that the folk literature of Bihar is extremely scarce.

Aside from the 1968 Sahitya Akademi publication, ‘Folk Tales of Bihar’ by PC Roy Chaudhury, I haven’t come across any other related book worth mentioning. This book hence came my way as a pleasant surprise.

Nalin Verma, the author, is a veteran journalist and the co-author of the much-acclaimed Lalu Yadav’s autobiography, Gopalganj to Raisina: My Political Journey.

Born and brought up in a nondescript village in Siwan district of Bihar, the author had heard many stories from his mother, father, grandfather, as well as other villagers during his childhood. The book retells all these folk tales that young Nalin Verma had heard and grown up with.

The slim volume has been neatly divided into six parts. The first two comprise stories from the animal kingdom and are related to the clever jackal, the mischievous crow, the diligent sparrow, the timid goat, the wise parrot, and the magnanimous lioness. There’s a comical, and often nonsensical, streak to these tales yet they all have strong moral behind them.

In ‘Survival in the Wild’, there’s a funny story about ‘The Fear of Tiptipwa’, which highlights the importance of being always street-smart. Under ‘Folk Fun’, there are fun-filled tales about the gossiper and the simpleton. The story of the face-off between the crafty Kayastha (Munshiji) and the blunt Yadav (Raiji) had me in splits.

In ‘Gods, Demons and Faith’, the stories aim at preaching religiosity, triumph of virtue, and the role of karma in human life. The accepted moorings of society are well emphasised in these stories.

The story of the priest and the three thieves captivated me no end.

Most of the tales under ‘Pranks, Intrigues, Struggle and Entertainment’ section are based on local tradition and may sometimes appear bizarre, yet they have been clothed with some sort of reality.

A few stories, like The Malpua Tale, are firmly rooted to the place. The solitary fairy tale in the book is about the romantic love lore of Saranga and Sadabrij which, through an aura of phantasia, appeal to the inner dreamy sub-consciousness of mind.

The author seems to have learnt from Lalu Prasad Yadav about Bhikhari Thakur, the master folklorist of Bihar. Born into a poor barber family in a village in Saran district, Bhikhari Thakur dominated the folk scene and his songs and dramas highlighted Bihar’s rampant social disparity, caste divide and other social ills. Two of his most famous dramas find place in the book.

It’s about time that other scholars emulate passionate writers like Nalin Verma by taking suitable steps to preserve ancient folktales, songs and ballads of Bihar, as also to sustain the flow of neo-folk literature.The book has proved to be an enchanting read.

The common folk tales of North Bihar have been beautifully recounted by the author in some impeccable prose. The witty folktales of Gonu Jha from Mithila region are conspicuous by their absence, however.

Tales, which are intimately associated with specific places in North Bihar, like the heroic tale of Allaha and Rudal from Bawangarhi village of Champaran district, are also notable by their absence. The tribal folktales of Chotanagpur and Santhal Parganas region of erstwhile South Bihar are missing too, besides.