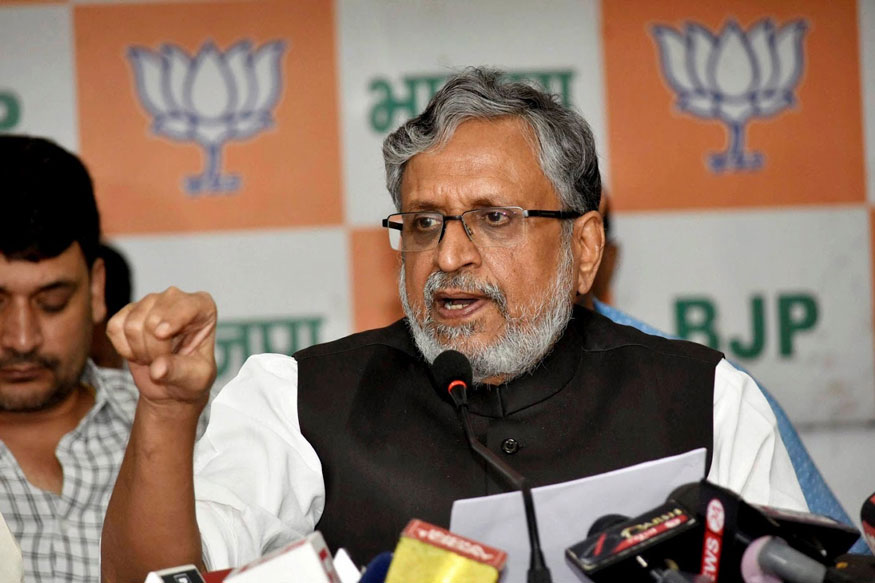 Patna: Bihar Deputy Chief Minister Sushil Kumar Modi on Thursday said the state government has spent Rs 67,101 crore on children between 2013-14 and 2017-18 out of Rs 80,972 crore earmarked in the state’s budget for them.

The state government has earmarked Rs 20,889 crore in the current fiscal for spending on child development, Sushil Modi, who also holds the finance portfolio, said while releasing a Standard Operating Procedure for preparing ‘child budget’, on the occasion of Children’s Day on Thursday.

“After Kerala and Assam, Bihar is the third state to prepare a budget for the welfare and development of children through eight departments,” he said.

The deputy chief minister said eight more departments would be included in the ‘child budget’, which forms part of the main budget.

“The infant mortality rate in the state has come down to the national average of 35 from 65 in 2005-06 when the NDA government held the reins of the state for the first time,” Sushil Modi said.

He said the percentage of children immunised has gone up to 84 per cent from a mere 32.8 per cent, adding that the government is making sustained efforts to achieve cent percent immunisation.

According to the 2011 census, there are 4.98 crore people in the state within the age-group of 0-18, which constitutes 48 per cent of Bihar’s population, he said.

Schemes like mid-day meal, free school uniforms, scholarship, separate toilets for girls and boys had a positive impact on the development of the children, he added.