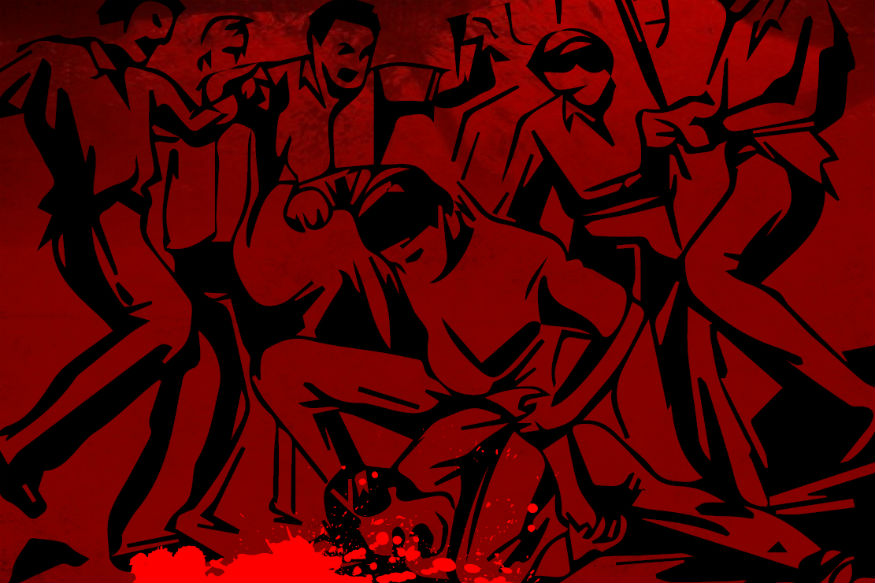 Patna: Passengers of a bus coming to Patna from West Bengal were allegedly beaten up in Burdwan district of the adjoining state where a mob attacked them for refusing to halt their journey to have meal at a roadside eatery, police said on Sunday.

The driver, helper and passengers of the bus which brought them here from Kolkata have lodged an FIR alleging that they were stopped by the owner and employees of the eatery and assaulted, Jakkanpur police station SHO Raghunath Prasad said.

“They complained that the attackers, who were drunk, demanded that all the passengers get down, have dinner at the eatery and leave after paying up. When they protested saying they did not want to halt their journey, the mob began assaulting them saying that they are Biharis and they must not expect to have their way in West Bengal,” the SHO said.

They also claimed that that they did not get any help from the local police and hence they were lodging their FIR after reaching Patna, he said adding that investigations were on.

Meanwhile, Sushil Kumar Modi slammed “Didi’s supporters” for keeping mum on the incident. “Didi’s supporters like Lalu Prasad are maintaining silence over the episode. They had invited her to Patna for a dharna against demonetisation and shared the stage with her at a rally in Kolkata recently. They should disclose why they are not talking to her over the attacks on Biharis in West Bengal,” Modi added.

“First Mamata Banerjee attacked the federal structure as envisioned in the Constitution when she prevented a central agency like CBI from functioning, Modi tweeted.

He was referring to the Trinamool Congress chief’s dharna earlier this year when a CBI team had gone to question the city police commissioner in the Saradha chit fund scam.

“Ever since she received a jolt in the recent Lok Sabha polls, there has been a spurt in attacks on Biharis in her state,” claimed Modi who had recently flayed Banerjee for rebuking a group of BJP supporters chanting “Jai Shri Ram” by calling them “outsiders”.

In the general elections, the BJP’s tally soared from only two five years ago to 18, only four less than 22, the number of seats won by the TMC.