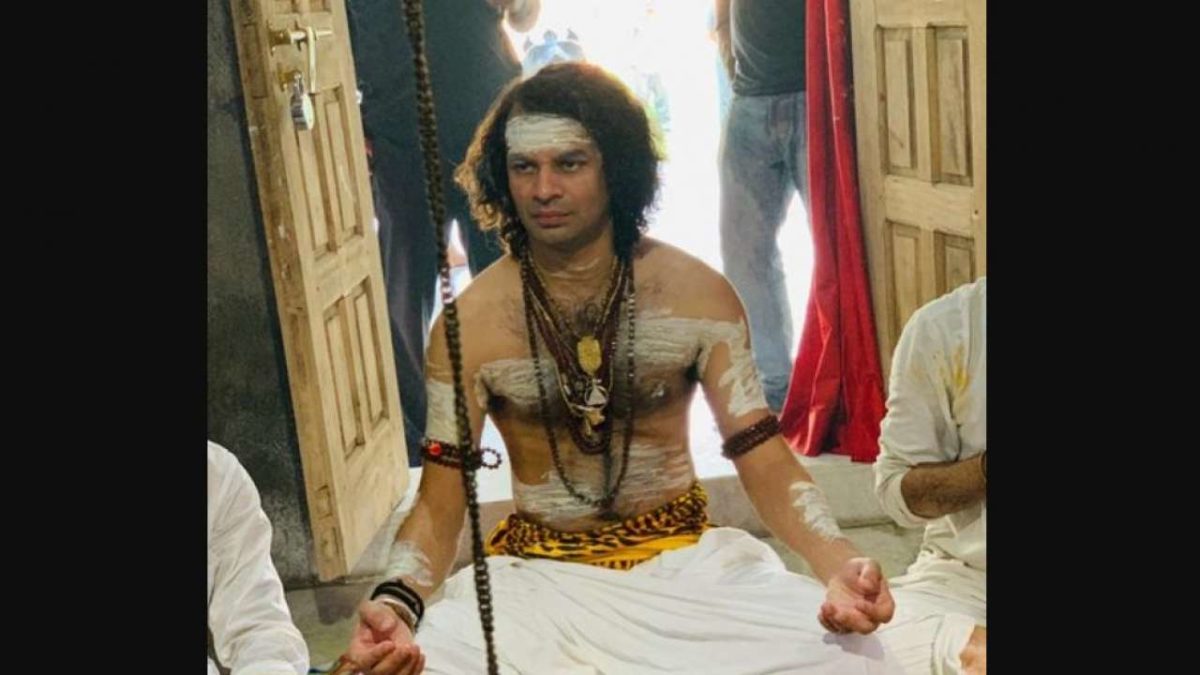 Amid the ongoing ‘Shravan month’, Lalu Prasad Yadav’s elder son Tej Pratap Yadav on Tuesday dressed up as Lord Shiva and offered prayers at a Shiva temple in Patna.Embracing Lord Shiva’s look, Tej Pratap wrapped up himself in a white dhoti, painted tiger skin-like fabric on waist and applied ash on his body including hands, forehead and chest. In the image, he was seen wearing a traditional Hindu rosary around his neck.

The RJD leader, who reached here with his bodyguards, was seen flaunting his long hair to look identical to Lord Shiva. He offered milk and Gangajal (holy water) to Lord Shiva.This is not for the time as even last year Tej Pratap had worn the similar attire during the ‘Shravan month’. He had said the prayers were being offered for the welfare of Bihar and its natives and also for his father’s health.

“Will pray for the welfare of the people of Bihar and the entire nation so that everybody lives in peace, in harmony, without any divide or barrier. I will also pray for the health of my father, will pray for his long life,” he had said.

In May 2018, the poster was seen outside the residence of Lalu, depicting his son Tej Pratap and ex-wife Aishwarya as Lord Shiva and Goddess Parvati, respectively.

In 2017, he had dressed up as Lord Krishna to celebrate the beginning of the New Year. Donning Lord Krishna’s avatar, he was spotted playing the flute with a red turban on his head