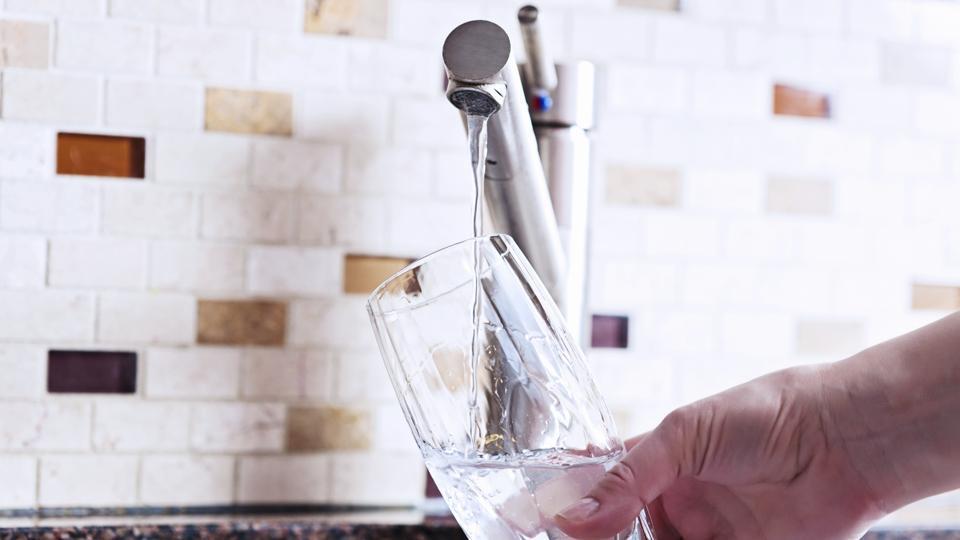 The Bihar government does not have any regular chemist to test quality of water being supplied to homes under “har ghar nal ka jal”, one of the seven flagship schemes of the state government.

In 2004, the state government had appointed as many as 29 chemists to test quality of supply water in various districts through the Bihar Public Service Commission (BPSC). But they still continue to work on temporary basis and thereby being denied suitable pay scales and other benefits.

As per rules, the state should have at least one chemist in each of its 38 districts and 75 sub-divisions.

The matter came to the light when Janata Dal (United) member Sanjeev Shyam Singh raised the matter in the legislative council during the question hour and sought the government’s reply on whether it was considering regularising their services and had any plan to equip the water testing labs across the state with qualified technical persons and infrastructure.

The issue assumes considerable significance as the public health and engineering department (PHED) had set up as many as 93 water testing labs in the districts and sub-divisions to ensure supply of safe water in arsenic and fluoride infested areas. Consumption of arsenic and fluoride laced water causes many diseases, including cancer.

In his reply, PHED minister Binod Narayan Jha said the government was looking to regularise the service of chemists appointed through the BPSC. He said chemists could not be appointed as they were appointed as temporary staff under the planned allocation. Later, their posts were transferred under the non-plan section.

Countering the reply, the JD(U) member said it was ironical that the government was treating technical staff appointed by BPSC as casual and denying them appropriate wages under a design by vested interests in the department.

Singh also alleged that the PHED could not develop any reliable set of manpower to ensure supply of tested water despite the Central government’s protocol, stipulated a few years ago, to raise a separate cadre for water testing staff. “As quality testing staff are on temporary basis, engineers, who are dealing in supply, generally held sway in the decision making,” Singh pointed out, adding that the rules framed for better management of human resources in 2016 also contained many discrepancies.

Intervening in the matter, deputy chief minister Sushil Kumar Modi the government would look into the issues and correct it as BPSC was not the body to appoint temporary staff. “There might be some mistakes in the past that led to such discrepancies,” he said.