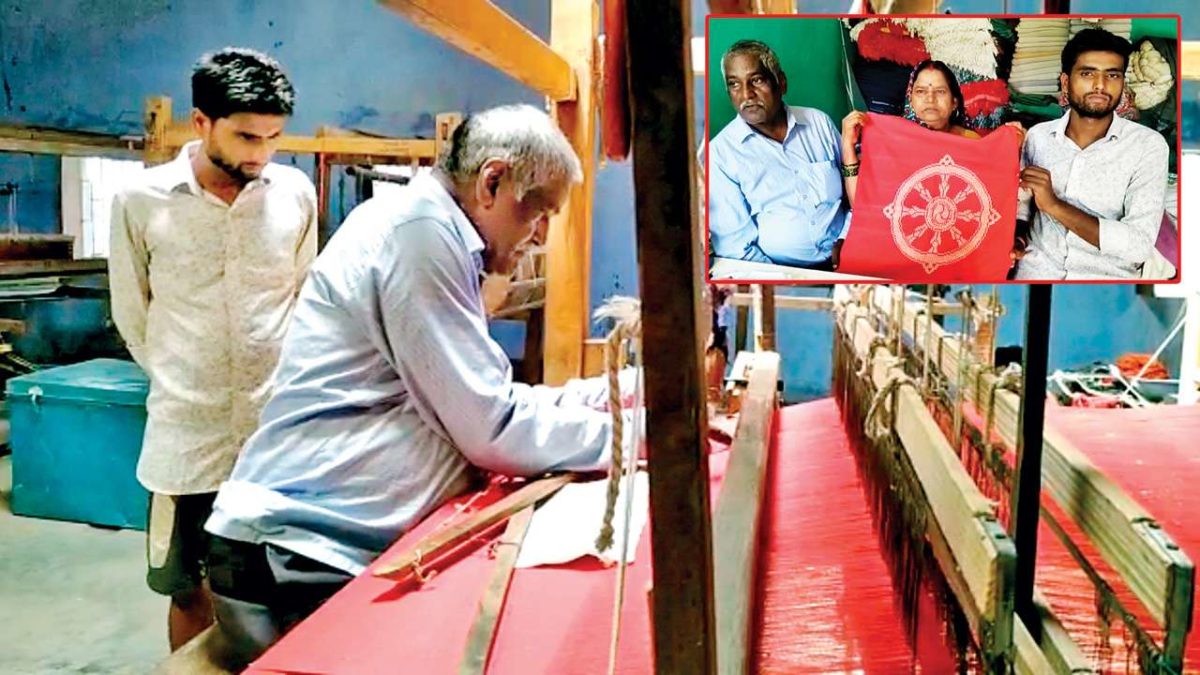 The Rashtrapati Bhavan windows were once adorned by the beautiful handmade curtains, brought in from Nalanda. The tide, however, has turned since the famed curtains no longer hold the prestigious order and the weavers blame this on the government’s apathy.

The curtains produced by the artisans of Bihar’s Baswan Bigha town were even being exported to Japan and Germany till five years ago, but that has now ceased.

According to Kapildev Prasad, a local weaver, former President Dr Rajendra Prasad had the Nalanda-made curtains hanging in the Rashtrapati Bhavan. But after him, the officials ignored the curtains and stopped procuring them. Not only this, the interest of ordinary people in handloom clothes faded and the craftsmen began running out of business which forced them to look for other jobs. Prasad claims that yet, he has somehow managed to eke out a livelihood for over 50 years. Even today, the demand for Bawan Buti sari and curtain isn’t much among Indians, but tourists from other Buddhist countries, including China and Japan, are fond of it.

Secretary of the Primary Weaver Cooperation Society, Sunil Kumar, said that the situation of weavers has become pathetic due to the government’s indifference. “Till 10 years ago, the industry thrived here. All the government buildings had our curtains. Now, orders are given elsewhere and no initiative is being taken by the government for us.” Earlier, fifty to sixty artisans used to work on the looms, the number now lingers at just 20 weavers.

However, in what might turn to be a fresh lease of life, fresh curtains have been sent by the association, through the weavers service center in Bhagalpur, to the Union Textile Ministry in New Delhi for the President’s Award. If selected — the design depicts Buddhist symbolism — it could breathe new life into the industry.

Kumar claimed, “Currently, we only weave the fabric as and when demand comes from customers. Our hopes of revival now rests on bagging the President’s Award.”