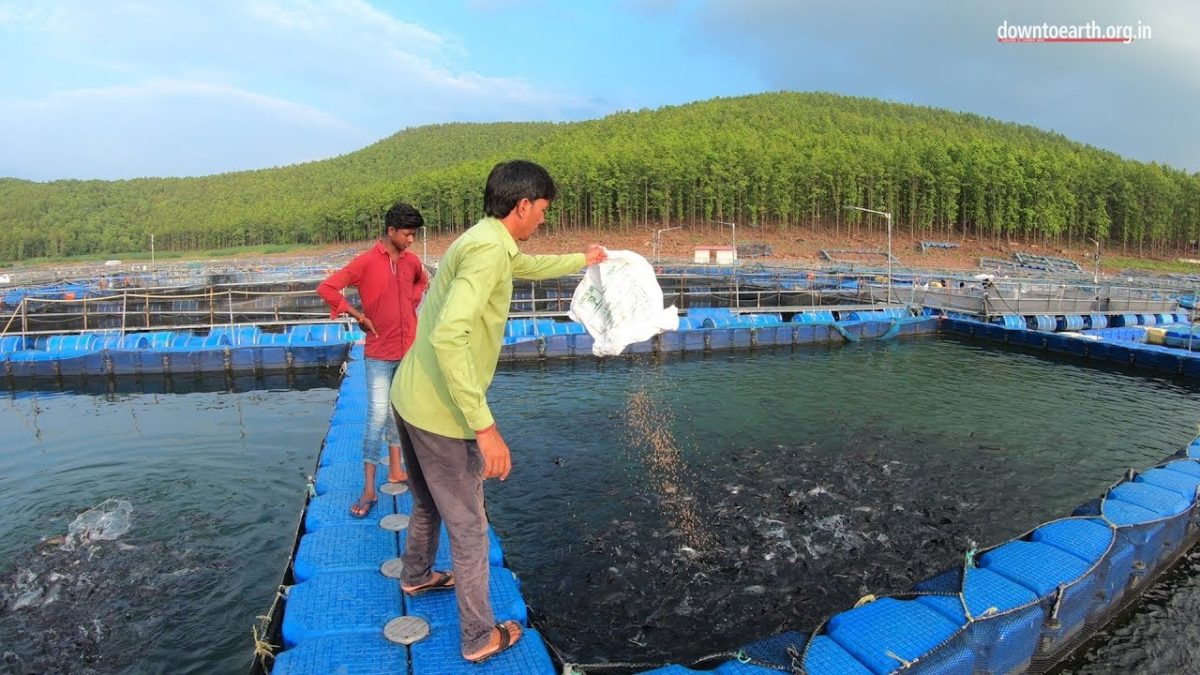 Around 12,000 families lost their livelihood due when the Chandil dam came up in Jharkhand’s Saraikela Kharsawan district in the 1980s. Its reservoir on the Subarnarekha river submerged more than 100 villages.

The people affected struggled for decades with the Jharkhand government for better rehabilitation and employment.

Now they have found an alternative source of income — pisciculture.

Some of those displaced because of the dam formed a cooperative society in ’05 to rear fish in the reservoir. The right to fish in the waterbody that came up on their land was one of the demands of those affected by the project.

In the late 2000s, the Jharkhand government focused on developing fisheries as an alternative income source for the state’s farmers. The cooperative took the opportunity to benefit from the government’s push for commercial fishing in water bodies.

After testing some success the Jharkhand government introduced the cage culture in the state’s dam reservoirs to scale up commercial fish production in 2012-13.

Cage culture is an intensive fish farming technique in which fish are kept in cubicle-shaped net enclosures. It is ideal for controlled fishing in large waterbodies in which it is otherwise difficult to restrict fish movement.

The state government trains farmers from across the state on various aspects of fish-rearing. To maximise profits, farmers prefer commercial fish such as Pangasius (Basa) for cage culture.

The fish take around nine months to reach a weight of around a kilogramme. At times the cultivators sell them even at six months.

The Jharkhand government has presented fish farming as a success story, calling it the ‘Blue Revolution’.