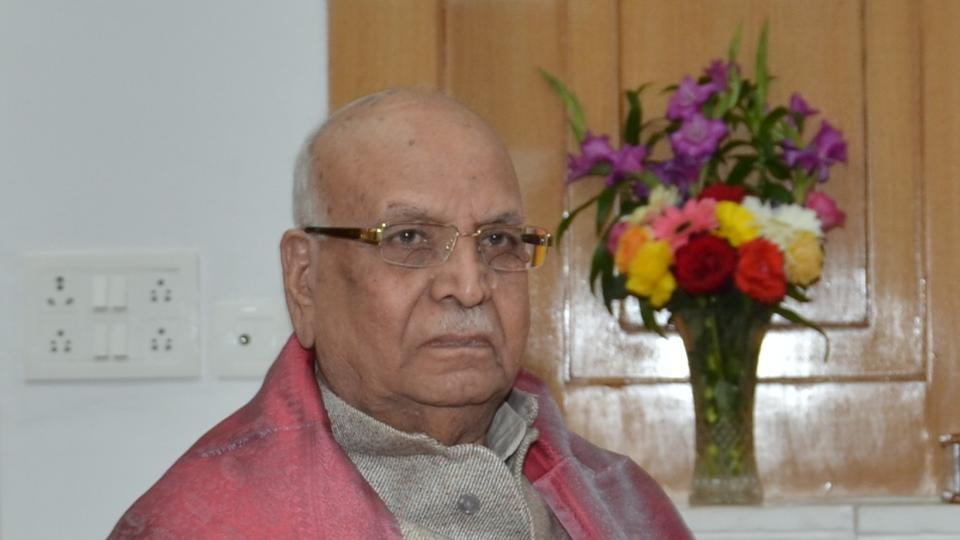 Chairman of Bihar Public Service Commission (BPSC) has met and briefed state Governor Lalji Tandon over civil service examination question paper in which a question referred to the governors of states as “kathputli (puppet)”.

BPSC Chairman Shishir Sinha briefed Tandon and said that action has been initiated in the matter and the commission has sought an explanation from the person who set the particular question on the role of Governor in the BPSC Mains Examination paper.

The Governor Office said in a press release, “The Chairman of BPSC informed us that anyone from commission was not aware about anything related to question paper. Even, the commission get to know about if after the completion of exam.”

“Critically examine the role of Governor in the State politics in India, particularly in Bihar. Is he a mere puppet?” the question asked in the General Knowledge Paper II examination of Bihar Public Service Commission (BPSC) Mains read, which later caused flutters in political circles.

The question paper of the BPSC Mains Examination, which was held on Sunday, has come under attack from ministers in the state.

In a damage control exercise, however, the BPSC has sought an explanation from the person who put the question on the role of Governor in BPSC Mains Examination paper. Blacklisting him, the Commission has also barred him from setting the question paper in future.

“The person who put the question on a Constitutional post in BPSC Mains Exam has been asked for an explanation and has been barred from setting a question paper in future, thereby, putting him in a blacklist. Express regret over it,” said BPSC in a press release.

The BPSC Civil Services Main examination was conducted from July 12 to July 14 while the final optional subject exam will be conducted on July 16.