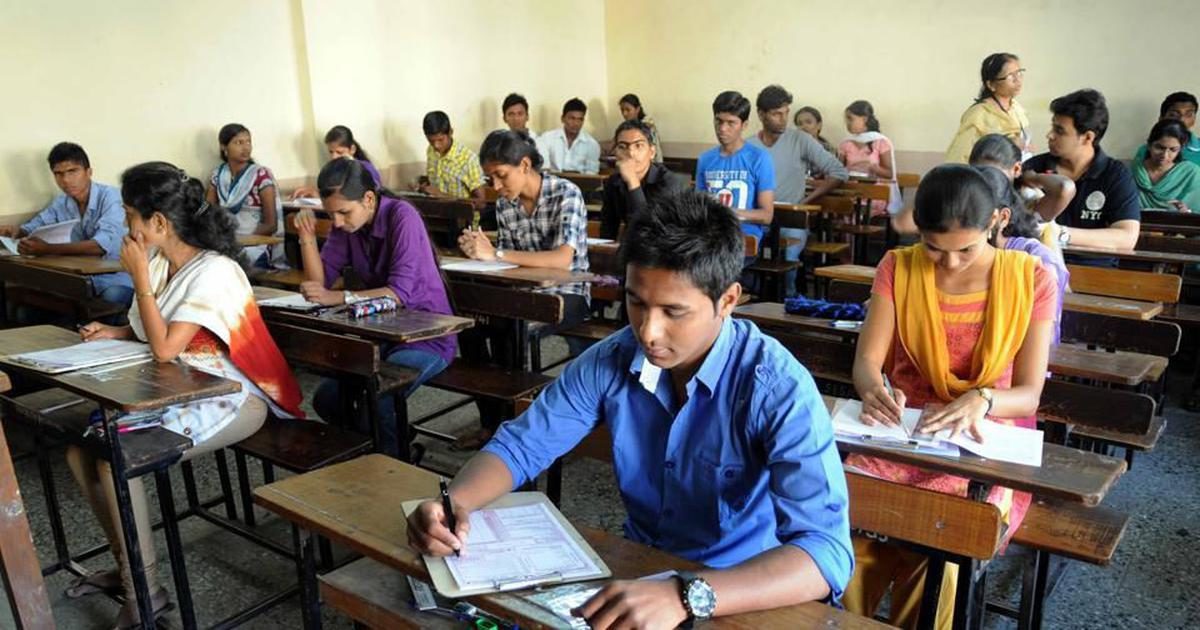 The Bihar Public Service Commission on Monday said it has blacklisted a person who set a question for the mains exam asking if the governor was merely a puppet. The bilingual paper used the Hindi word ‘kathputili’, which means puppet, PTI reported.

“The person who put the question on a Constitutional post in BPSC Mains Exam, has been asked for an explanation, and has been barred from setting a question paper in future, thereby, putting him in a blacklist,” the commission said, according to ANI. “Express regret over it.”

NDTV reported that the question in Sunday’s paper on General Knowledge was, “Critically examine the role of the Governor in state politics of India, especially in the context of Bihar. Is he a mere puppet?” Lalji Tandon is the present governor of Bihar.

The commission laid the blame on the teacher who set the paper, The Indian Express reported. “There are several sets of papers prepared, and no members have the right to go through each one of them,” an unidentified official told the daily. “The board is scrutinising the incidents and will take actions against the teachers responsible for drafting that particular papers.”

However, the official added that the question will not be deleted. “The students will get marks as per the merit of their answers,” he said. “There is no provision to give full marks to a subjective question.” The question carried six marks.

The question caused disquiet across party lines, Republic TV reported. Bihar Education Minister KN Prasad Verma said it was unfortunate that such a question had been asked. He said an inquiry will be initiated into the matter.

“BPSC is an autonomous body and has its own procedures,” Bihar Water Resources Minister Sanjay Jha said. “It must take care in the future that such questions are not repeated. The government does not interfere in BPSC’s exam procedures. Autonomous does not mean that you can ask anything. They should have respected the post of the governor and not asked such a question.”