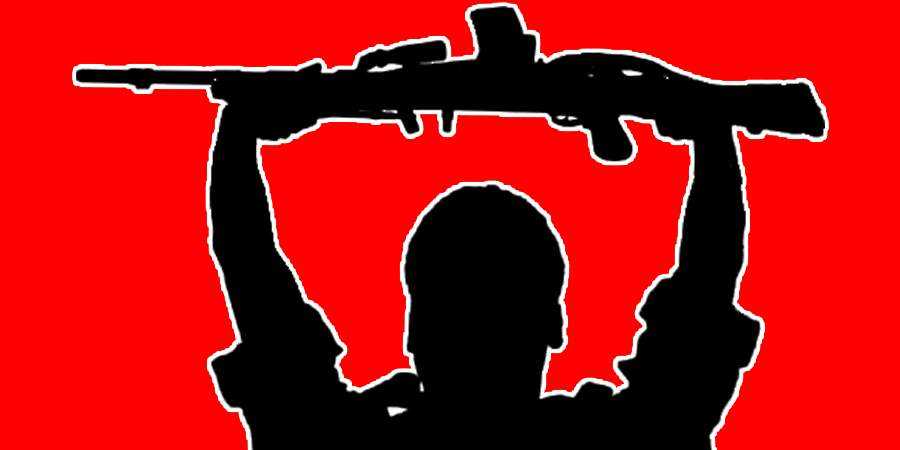 The operation was carried out on a specific intelligence input by ASP (operation).  Vaishali Superintendent of Police (SP) MS Dhillon, who monitored the operation said, ” We got tip off that some persons affiliated to a Maoist outfit led by one Amarnath Sahni were reaching a spot to purchase arms and ammunition”.

The captured accused, Aijaz,  son of Mohammad Idrees Mian from Chandsarai has been hospitalised and is said to be out of danger.  “Even after the encounter with ultras, the areas affected with Naxal activities are being sanitised for remaining associates”, Dhillon said.