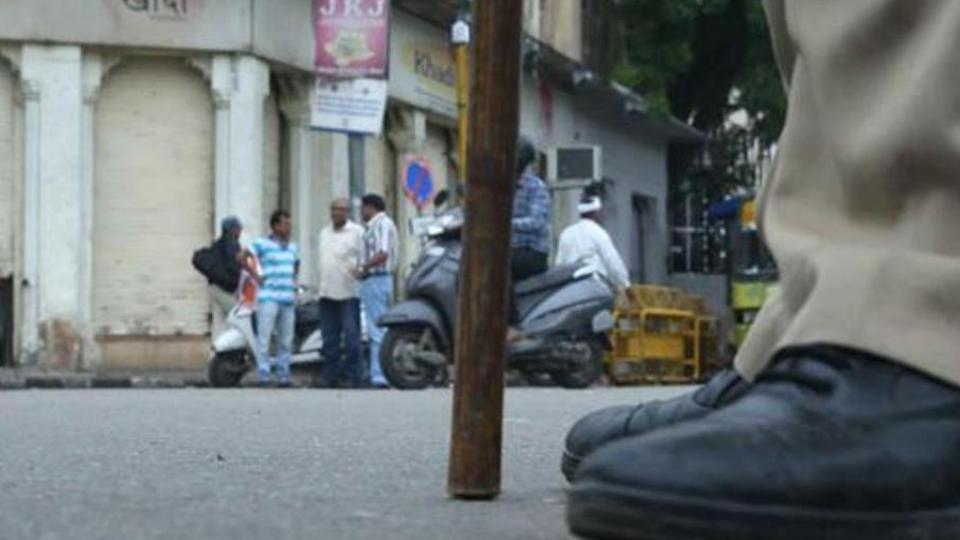 A man set to marry for the fourth time was caught by his first wife and beaten up in the very court where he had planned to tie the knot.

The man, identified as Mumtaz, arrived at a court in Bihar’s Araria district to get married even though he hails from Bettiah district.

Mumtaz, who is in his thirties, was trying to get married to a woman from Araria’s Kursakanta locality. The arrival of the first wife at the court added to the drama and brought inquisitive onlookers.

The police said he had come in contact with the woman through Facebook. “It was the family of his first wife who first saw Mumtaz at the court with an unknown woman and alerted her. The first wife, whose name has been preferably kept secret, wasted no time and rushed to the Araria court where she found her husband about to get married and vented her ire on him,” said the police.

When the police tried to intervene, infuriated locals got in the way and thrashed the man. They also damaged the police vehicle. The police somehow managed to get away from the mob that was swelling that was gaining in numbers with each passing minute. “If the police had not arrived promptly, the man would have been lynched,” lawyers said.

Meanwhile, Araria town police took the man and the girl to police station and have begun investigation on the charges levelled against him by his first wife.

Station house officer of town police station, Atulesh Kumar said, “We are verifying the veracity of the statement of the man and his first wife and only after that any legal action will be taken.”

He added, “The woman with whom Mumtaz was going to get married has also been taken into custody.” The woman’s family has also been summoned to the police station.