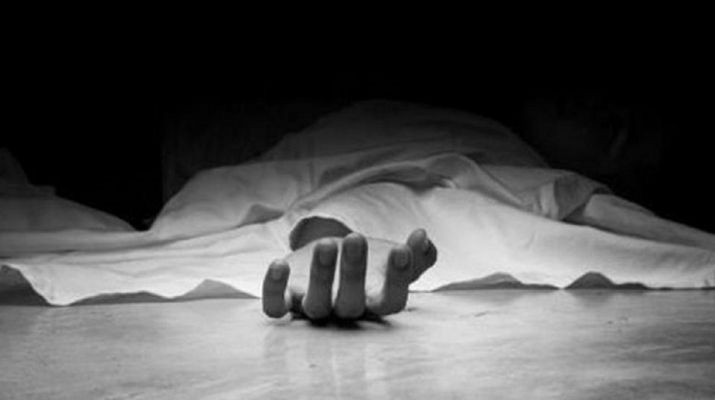 Ayush Kumar, aka Saurav, 21, was the son of Vinod Mukhiya, who was elected unopposed for a second term as Rahui block president of JD(U) on Saturday in Nalanda district, said Patrakar Nagar police station SHO Manoj Kumar.

Ayush Kumar, a resident of Nijaay village in Nalanda district, had been preparing for competitive examinations in Patna, sources said.

His body was found from his friend’s residence in Chitragupta Nagar area this morning. Two of his friends have been detained for questioning, the SHO said.

Primary facie, it appears to be a case of suicide, he added.

When pointed out that the deceased’s family has alleged Ayush Kumar was shot dead by his friends, the SHO said police are investigating the case and everything will be clear once FSL report comes out.

A legislator of the ruling Janata Dal-United (JD-U) in Bihar has alleged that the Nitish Kumar government banned pan masala in the state because an illegal money deal could not be reached.

Not only the JD-U legislator from the Hayaghat seat in the Darbhanga district raised his voice against the government decision to ban ‘pan masala’ but also questioned the liquor prohibition decision and demanded their immediate rollback.

He also urged the people to protest such decisions.

Terming the prohibition and ban on ‘pan masala’ as wrong, the JD(U) legislator said, “All such decisions appear good only on paper”.

Appealing Chief Minister Nitish Kumar to reconsider the prohibition decision, he said the ban on liquor had failed and the pan masala ban would follow it.

The Bihar government proscribed the production and consumption of liquor in the state on April 5, 2016. Last week, it banned pan masala for one year.