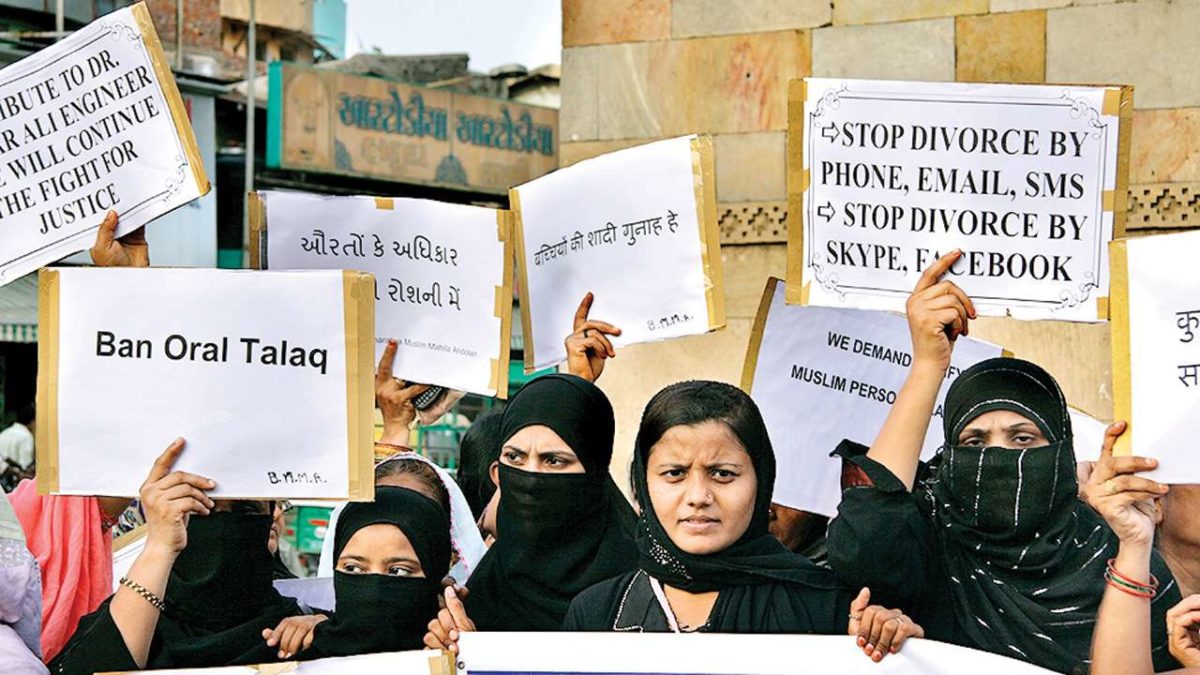 Even as the Centre attempts to push the controversial Triple Talaq Bill through the Parliament, yet another case of a woman being divorced over a petty reason via triple talaq came to light on Wednesday.

In the latest incident reported from Lakhimpur Kheri in Bihar, a husband accused his wife of being overweight and instantly divorced her. The victim, Shaheen, has accused her husband of calling her overweight and then divorcing her. “He has been calling me overweight for around two years now. Recently, he said that he deserves someone better and so talked about divorcing me,” said the victim.

She also said that she suspected her husband of having an affair with a ‘slim girl’ citing it to be the reason behind her husband’s oral divorce.

The victim also has a five-year-old daughter. “He doesn’t let us live in our house. He used to hit us and has now thrown us out of the house,” she added, also blaming her in-laws for the treatment meted out to her. “When I go to my in-laws with my daughter, they call us ‘divorced’ and tell us to go away,” said the victim.

Incidentally, Shaheen said that even the police did not assist her when she approached them. “When I went to the police station, they did nothing,” she said.

Nonetheless, she registered a complaint in the Superintendent of Police’s office. According to a statement given by the SP, “The victim has registered her complaint. As it is a matter between the husband and the wife, the police will go about it accordingly.”