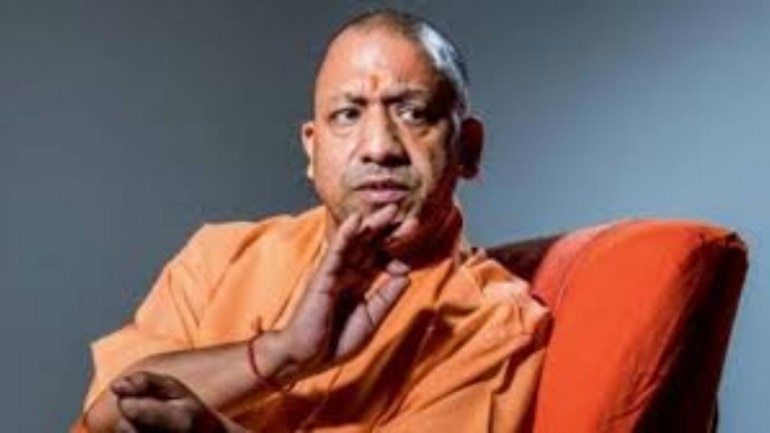 Amid several deaths in Bihar due to brain fever, Uttar Pradesh Chief Minister Yogi Adityanath on Thursday asked state health authorities to be on guards against any such eventuality.

Yogi Adityanath cautioned the authorities during a meeting to review the functioning of the state’s medical, health and family welfare departments at Lok Bhavan in Lucknow.

“Keeping in view of 35 deaths in neighbouring Bihar due to encephalitis, there should be proper planning and we need to be prepared for any such disaster,” said the chief minister.

Yogi Adityanath also wanted all doctors and hospital staffers in the state to treat patients with dignity and asked chief medical officers to visit their respective hospital wards regularly and meet the patents.

Chief medical officers should interact with every patient admitted to the hospital and regularly visit the patient wards, Yogi Adityanath said.

“We have to be committed towards every citizen of the state for his or her better treatment without discrimination,” Yogi Adityanath said.

“For a better treatment of patients, the Chief Medical Officers (CMOs) should depute a doctor as a nodal officer in every hospital and make them responsible for monitoring every issue related to the hospital and patients,” Yogi Adityanath added.

Yogi Adityanath also instructed officials to reduce the response time to calls for ambulance service on telephone number 108 and review the health-related government schemes every fortnight.

“During the last two years, 250 life support ambulances were made available to save the lives of people. Mobile medical vans are also working in the remote areas for the same,” the chief minister pointed out.

The chief minister also expressed satisfaction over the improvement of medical facilities in the state’s hospital over the last two years during his tenure.

“Everyone plays a vital role and we all should work in a team to get the best result. Twenty-five years ago, district hospitals were operated very well but there has been a continuous decline in the health facilities,” Yogi Adityanath said.

The chief minister also emphasised upon the need of regular scrutiny of the functioning of hospitals and community health centres.

“The CMOs and other officers of the Health Department of every district should go to the field and examine the functioning of hospitals and community centres,” Yogi Adityanath said.

Yogi Adityanath also asked authorities to keep an eye over the supply of medicines to hospitals so that its availability in never disrupted.