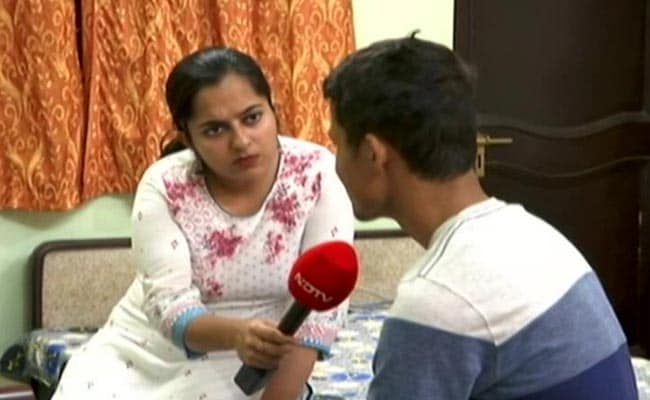 A 16-year-old boy was detained by the Uttar Pradesh police in August last year for his Facebook post on the day former prime minister Atal Bihari Vajpayee died. In his post, the teenager had expressed his anger at Mr Vajpayee and alleged that he was involved in the demolition of Babri Masjid. He spent 39 days in custody.

Such is the impact of his time in custody that the boy and family have decided not to post anything on social media over the arrest of journalist Prashant Kanojia that has sparked a huge debate on social media on freedom of expression in the country.

In August 2018, the police went to the boy’s home in a village in Meerut, looking for him. Since he was in Delhi then, his father was taken to the police station in Jewar, 116 km away, near Greater Noida.
The teenager surrendered before the police the next day and his father was released.

“I got to know that my post was viral on many RSS (Rashtriya Swayamsevak Sangh, the BJP’s ideological) and the Bajrang Dal pages on Facebook. A day later, I got to know that a case had been registered against me. I also heard that people on social media had said that my post should be reported. I had seen the posts circulating. The Hindu Jagran Manch in Jewar filed the complaint,” the teenager told NDTV.

The police sent him to a juvenile justice home for 39 days. He was charged of “promoting enmity between different groups”, “assertions prejudicial to national integration” and “deliberate and malicious acts intended to outrage religious feelings” and under the Information Technology Act.

The boy’s 23-year-old brother too was booked for sharing a different post about Atal Bihari Vajpayee and charged for “disturbing public peace” and defamation. But the elder brother was given anticipatory bail.

But the social boycott that he faced is what has broken him the most. “I got a lot of support from my social circle. But my friends in the village reduced. A communal angle came in.They started thinking that because I wrote against Mr Vajpayee, I am a staunch Muslim. That led to a lot of problems. But friends on social media supported then too and continue do so. They say I did nothing wrong,” he said.

“My non-Muslim friends circle completely boycotted me. They don’t talk at all. But among school friends, some talk to me and some don’t,” he added.19 COMMENTS

The student has now made it a rule not to post anything political, no matter how strongly he may feel about them. He said, “There is fear. My father explained to us that we have to stop political posts completely. Since the arrest of Prashant Kanojia, so many of our friends have been sharing posts using various hashtags. But we aren’t writing anything about it even though Mr Kanojia seemed to have been taken without reason. We don’t upload political things anymore.”