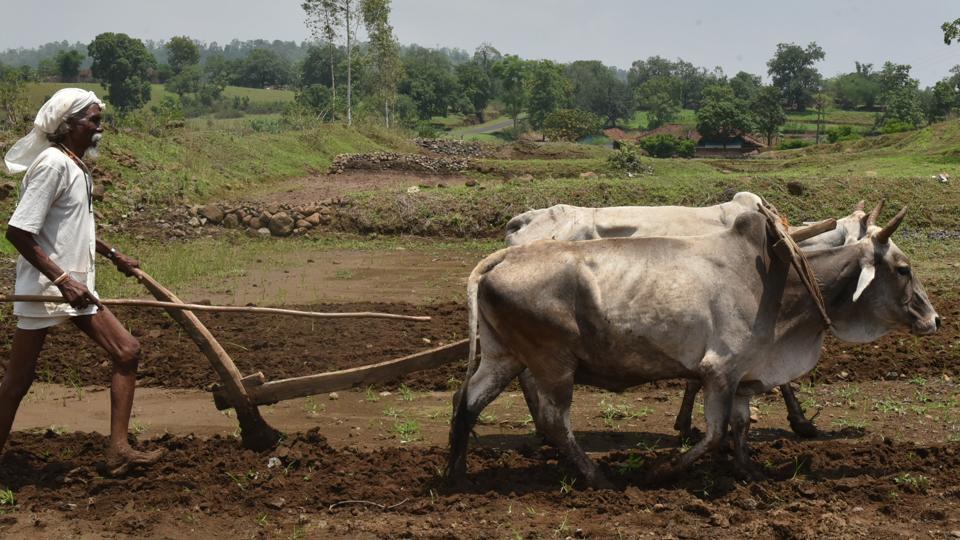 Tribal farmers of Jharkhand’s West Singhbhum district want to stay out of the state government’s flagship scheme Mukhya Mantri Krishi Ashirvad Yojana (MMKAY), fearing that their land would be acquired if they share land details to avail the monetary support under the state government scheme.

Confusion reigned all around the poor tribal population in the hinterlands after 2017, when the state’s BJP-led Raghubar Das government attempted to amend the British-era tenancy laws – Chhotanagpur Tenancy Act (CNT) and Santhal Pargana Tenancy Act (SPT), as well as the Land Acquisition Act, 2013. Though the government could not amend the CNT and SPT Acts, it successfully brought changes in the Land Acquisition Act to waive off the social impact assessment (SIA) clause for land acquisition, which enables the government to acquire land for specific purposes such as building of schools, colleges or hospitals.

The opposition parties, however, had fought tooth and nail to prevent the government from amending the laws in 2017. It charged the government of acting on behalf of corporate interests to acquire tribal land. A message, thus, was spread among tribal population that the government wanted to alienate them from their land.

The misinformation became so deep-rooted that even Prime Minister Narendra Modi had to assure tribal voters in West Singhbhum during the 2019 Lok Sabha election campaigns that no one would acquire their land.

Eyeing the assembly elections scheduled to be held in November-December this year, the BJP dispensation in the state has fixed a deadline for the state bureaucracy to disburse agriculture incentives announced by the government for fiscal 2019-20.

The state government, in line with the centre’s Pradhan Mantri Kisan Samman Nidhi Yojana (PMKSNY), had also announced that small and marginal landholders having landholdings up to five acres, will get an annual incentive of Rs 5,000 per acre for Kharif crop production.

But residents of many tribal villages under Manjhari, Gudri, Sonua, Bandhgaon, Manoharpur, Noamundi, Hatgamharia, Jhinkpani and other blocks in West Singhbhum district expressed their concern and reluctance to avail the monetary benefits under the scheme. They believe that government would take over their land if they share land details to avail the financial benefits under MMKAY.

Some residents of Jhangiburu villager in Manjhari block had even sent a letter to the deputy commissioner (DC) last week to raise their concerns.

Ram Soren, a Kisan Mitra who is supposed to collect villagers’ application in Noamundi Basti under Noamundi block said, “Out of around 50 farmers in his village, only 25 have applied for the monetary benefits.”

“Villagers are saying that the government did not give them benefits under the Indira Aawas Yojana and other schemes as promised earlier. Now it is luring the tribal people with MMKAY to acquire their plots in the name of financial support,” Soren said.

West Singhbhum deputy commissioner (DC) Arava Rajkamal, however, on June 10 had issued letters to 217 mukhiyas (village head), asking them to convince people not to get swayed by rumours. He had also sent a team of district administration to Jhangiburu village to sensitise the villagers.

On Thursday, the DC along with other officials, visited Asura village in Jhinkpani block to convince people to apply and avail the financial assistance that would help them in purchasing seeds, pesticides and other goods for better agricultural production.

“Farmers are free to use the said money for agricultural purposes and the administration is not going to ask for fund utility proof,” DC Rajkamal said.

He informed that out of 1.5 lakh beneficiary farmers in the district, only 38,819 farmers have so far applied for the scheme. As many as 12,800 farmers had received the first instalment of Rs 2000 out of Rs 6,000 annual benefit under PMKSNY. 35,000 more farmers have now applied.

“It is a rumour that farmers’ lands would be acquired or transferred if they furnish land details in Form C. Through the forms, we are just taking their approval for depositing respective amount directly to their bank accounts,” Rajkamal said.

“A group of people with antidevelopment mindset have been spreading rumors. Strict legal action would be taken against those involved.”