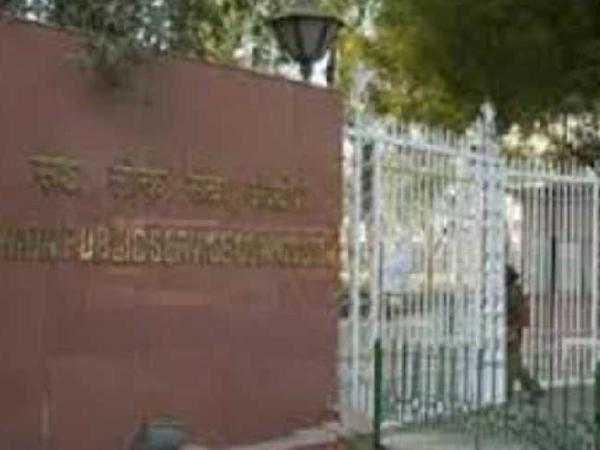 UPSC Civil Services is without doubt one of the toughest examinations to crack in this country. While lakhs aspire, it is only a few hundred who can make it through. And some stories leave an impression. Story of Shri Gopala Krishna Ronanki, a school teacher by profession, of overcoming poverty, difficulties in learning, social exclusion and then cracking UPSC Civil Services exam is one such story. No only did he fight the odds, he stood for his dreams and cracked the IAS or Civil Services Exam in 2016 and secured AIR Rank 3rd.

Hailing from a small village of Andhra Pradesh,  Gopala Krishna Ronanki had to face a lot of hardship to taste success. Gopal’s parents Apparav and Rukminamma were farmers in Parasamba village of Palasa Mandal, 70 km away from Srikakulam city. At a very early age, his parents were socially boycotted for 25 years due to their involvement in a Dalit family marriage. This caused a lot of hurdles in their lives, financially and mentally.

At one point of time, some wealthy people of the village wanted to grab the land that was owned by Gopala’s parents. They had to fight a long battle to save their piece of land. In midst of all these hardships, Ronanki completed his studies in Telegu medium from distance learning. After his Class 10, he completed his 12th studies from Palasa Junior College. Soon after plus two, Gopal took a teacher training course and started to work as a teacher in a government school.

While working as a teacher, Gopala completed his graduation and went on to prepare for UPSC Civil Services. He was discouraged by many of his friends who said that cracking UPSC Civil Services by studying in Telegu Medium is impossible.

According to Gopala, all the problems that he had faced made him stronger and his determination harder. He aspires to help the Dalit section of the society in the near future.