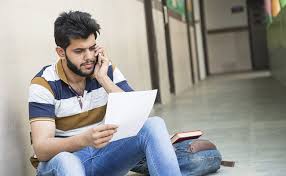 After completing the seat allocation process for the first round of counselling, Bihar Combined Entrance Competitive Examination Board (BCECEB) cancelled the allocation status and admissions done on the basis of first list. Following which, the board invited all registered students to fill fresh choices for allotment. Now, the board has opened counselling registration window for those students who were not able to register the first time, thus pushing the counselling dates further back.

The delay in the counselling process is being attributed to faulty seat-matrix that was released earlier and based on which the first allotment list was published, but the board is yet to confirm the reason.

Students who had completed the admission process after the first round are the most affected as the change in the seat matrix could lead to them being allotted a lesser ranked college after fresh allotment. Meanwhile, fresh registrations can also mean more competition for a seat during the allotment process.