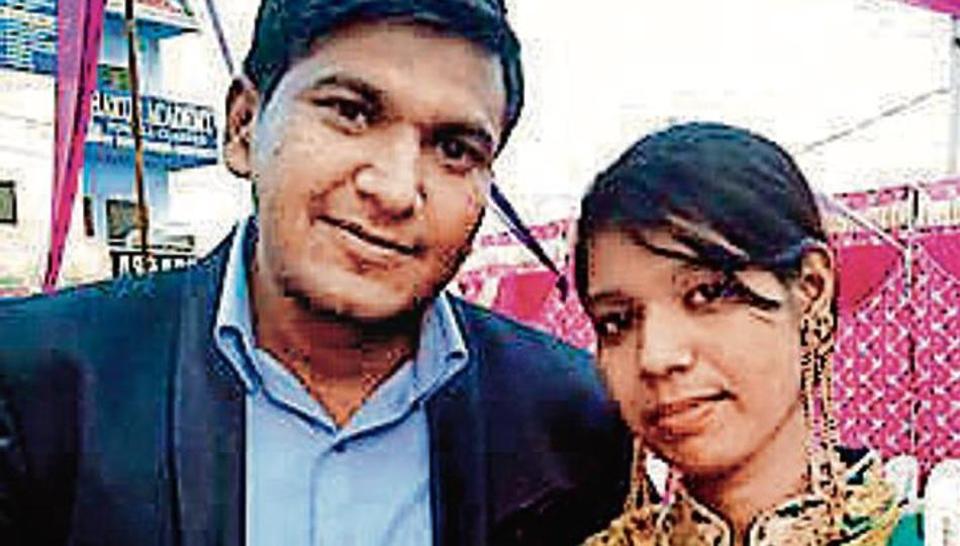 Among the 29 people killed in Monday’s bus accident on the Yamuna Expressway near Agra, were 29-year-old electrical engineer Hazoor Alam from Azadpur and Rajendra Singh from Uttam Nagar.

A two-tiered sleeper AC bus, on its way from Lucknow to Delhi, skidded off the Yamuna Expressway and plunged about 20 feet into a drain. The accident took place around 4.30am in Etmadpur, about 200km from Delhi, when the Uttar Pradesh Roadways bus broke through the safety railing at a high speed and fell into the Jharna Nala, which had about six to eight feet of water,police said.

Alam’s family members said he rarely took a bus, and one of his few bus rides turned into his life’s last journey.

A resident of Lal Bagh in northwest Delhi’s Azadpur, Alam was returning home after dropping his wife at her parental home in Lucknow. Alam was supposed to take a train to Delhi, but he could not get a confirmed train ticket, even in Tatkal category. Also, he had to resume his office duty on Monday, Alam’s family members said.

“My son usually preferred train journeys. The office of the solar equipment manufacturing company he worked with was in Green Park, which is almost 30km from our home. Alam always travelled by Metro. He even avoided DTC buses or using a bike,” Alam’s father Mansoor Ali said.

Alam’s family members now regret allowing him to travel to his in-laws’ house in Lucknow to drop his wife, Shagufta.

“I had told Alam to send his wife with my younger son, Saddam Hussain, or ask someone from his in-laws’ family to accompany her to Lucknow. But this time he was reluctant on sending his wife with someone else. Today, I regret not compelling him to not travel without a confirmed return train ticket,” Ali said.

Alam had last spoken to his brother, Fahimuddin, around 10pm Sunday and had asked him to bring his clothes to their brother-in-law’s home in Vaishali near Ghaziabad as he had planned to change there and leave directly to office. His AC bus journey was supposed to culminate at Anand Vihar ISBT, the brother said.

According to Fahimuddin, nobody in his family was aware of his brother’s death until he called on Alam’s phone to see if he had reached Delhi. Fahimuddin found the phone switched off.

“My brother had asked me to reach Vaishali before 8am. But I woke up late and called him to inform him that I will be late. But his phone was switched off. I then contacted our brother-in-law who told me that my brother had not reached there,” Fahimuddin said.

Fahimuddin said his parents got worried when a relative told them about the bus accident in Agra. They sent their two sons and a relative to the accident spot in Agra and the hospitals where the injured and dead passengers were taken.

Alam’s brothers and relative reached the hospital in Agra and heard a staff member reading out his name from the list of dead passengers. The eldest of five siblings, Alam was also the main earning member of his family. He had completed his electrical engineering from a polytechnic in northwest Delhi in 2014. He and Shagufta had married in November 2017.