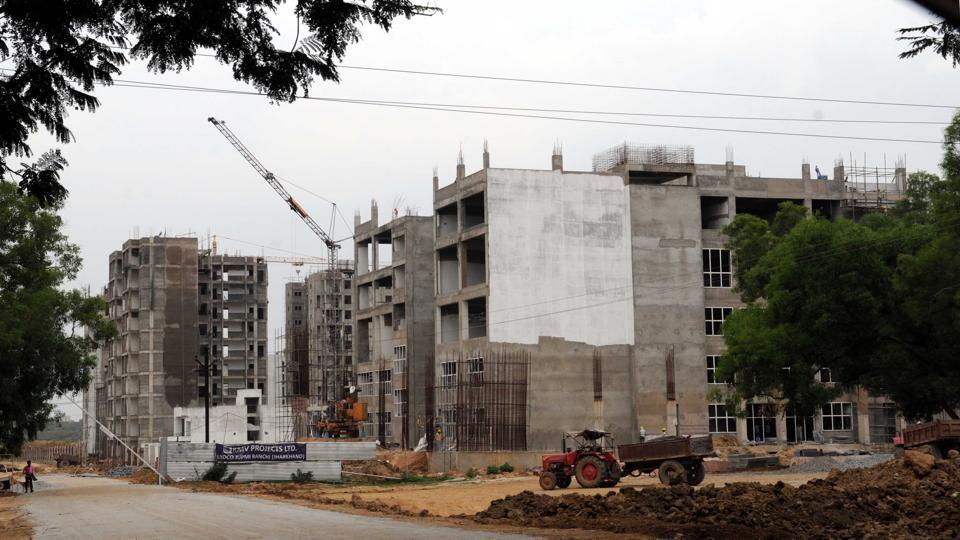 Construction work of multistorey civic tower and convention centre under Ranchi Smart City scheme were stopped for want of environmental clearance around three months back.

The Centre had picked Ranchi under its ambitious Smart City project in May 2016. Jharkhand is developing country’s first Greenfield smart city project on an area of 656 acres of land, acquired by the state government from Heavy Engineering Corporation (HEC) Limited.

Chief executive officer (CEO) of Ranchi Smart City Corporation Limited (RSCCL), Amit Kumar said, “With getting clearance, mobilisation of building materials and labour force have been started from Wednesday. Now, the projects are expected to progress with its schedule.”

Meanwhile, the upcoming All India Institute of Medical Sciences (AIIMS), which is coming up at Devipur in Deoghar, was also granted the clearance. Foundation of the institute on 272 acres of land was laid in May last year. The construction work of the building is in progress.

Teachers’ recruitment process for AIIMS has already begun. A recruitment notice by AIIMS Patna was issued recently for appointment of eight professors, 11 additional professors, 13 associate professors and 30 assistant professors. If sources in the health department are to be believed, the session of the institute will begin from August this year with 50 seats of MBBS.

Similarly, SEIAA also granted environmental clearance to 500bed hospital coming up in Dumka district. Besides, the Rs 155-crore Rabindra Bhawan, proposed to be a cultural hub of Ranchi, also got the clearance for its speeding construction.