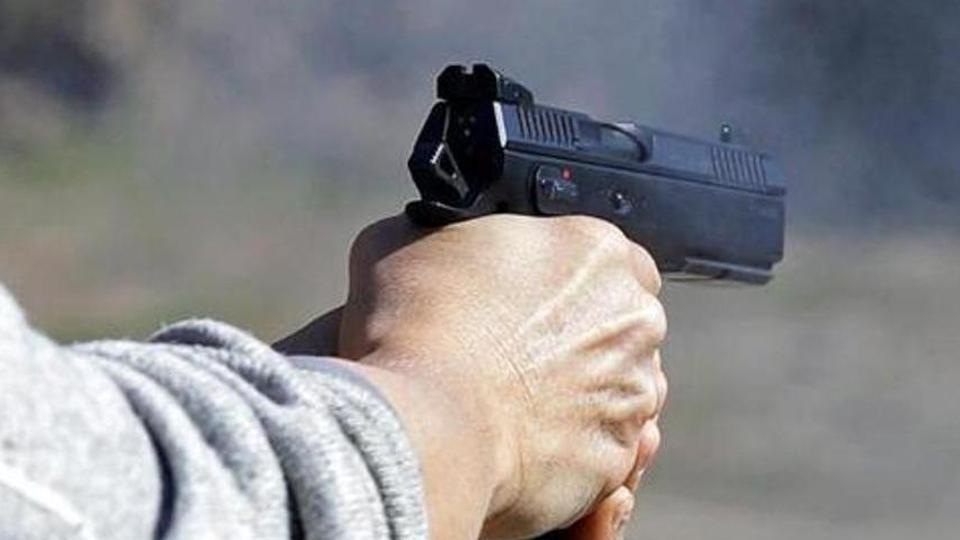 Seven murders were reported within a span of 12 hours -between 8pm on Wednesday to 6am on Thursday – across Bihar on Thursday. Reacting to the series of killings, a senior official of the Bihar Police headquarters said that district police chiefs had been directed to probe the murders and prevent the recurrence of such incidents.

Two men were shot dead and one lynched at Samastipur in separate incidents, and one person each was shot dead/stabbed to death in Madhubani, Rohtas, Saharsa, and East Champaran districts.

According to the police, three armed assailants looted a motorcycle and gunned down one Mantun Rai on National Highway 28 near Rupauli village under Ujiyarpur police station in Samstipur. The incident took place when he was returning home after attending a wedding function at Vaishali. Angry over the murder, locals blocked traffic on the national highway and staged a demonstration.

In another incident, medicine trader Ujjwal Barnwal was shot dead near Jitwarpur Bypass under Muffasil police station and his motorcycle was stolen. After the assailants fled, a few people in the area alerted the police. A team arrived and sent the body to a government hospital for autopsy.

The third killing was near Dumaria Bhagwati Asthan under Bibhutipur police station on Thursday morning. An irate mob beat an unidentified elderly man to death, after he allegedly injured a youth with a hammer. Samstipur SP Harpreet Kaur said, “We have traced the suspects and hope to nab them soon.”

In Madhubani, an LIC agent named Amit Kumar Karn was shot dead near his house in Anandpur. An FIR was registered against unidentified miscreants on the basis of the statement of Ghanshyam Karn, the victim’s father, at Jainagar police station. In his FIR, Ghanshyam stated that someone called his son, asked him to come out of the house, took him a short distance away from the house and then shot him.

In Rohtas district, armed criminals shot dead the husband of a ward councillor in Shivpur village while he was out on an evening stroll. The police said that ward councillor Sharda Devi’s husband Kameshwar Yadav was intercepted by motorcycle-riding assailants who shot him three times, killing him on the spot. The police have launched a manhunt for the criminals.

In Saharsa district, an undergraduate student identified as Rupesh Kumar, a resident of Mangrauli village under Mahishi police station, was killed by unidentified assailants late on Wednesday night. This might be an honour killing. Angry villagers blocked the Saharsa-darbhanga main road and disrupted traffic more than six hours, demanding immediate arrest of the culprits.

Rupesh’s brother Jugesh said that the incident took place when both the brothers were going home from Baluwaha Bazar. As soon as they came close to Baluwaha bridge, criminals on motorcycles intercepted them and fired upon Rupesh. Hit by four bullets, he was declared brought dead by Sadar hospital doctors. Jugesh alleged that the scene of crime was just a few metres away from the spot where local police were on Eid duty, but none of them chased the criminals.

According to Saharsa police, two years ago, Rupesh allegedly eloped with a girl and got married without her parents’ consent. The police suspect that the girl’s family could be involved in the crime.

In East Champaran, unidentified criminals barged into the house of a local trader, in Paharpur locality, and stabbed his three sons. One of them, identified as Deepanshu, succumbed to his injuries, while two brothers Navneet Kumar and Prachand Kumar were admitted to a hospital at Areraj. The house is barely a few metres from the Paharpur police station. Following the attack, locals blocked the main road for hours. Shops remained closed in protest.

SDPO Jyoti Prakash said that the incident occurred around 10pm on Wednesday, when grocery shop owner Chandrasekhar Prasad’s sons were sleeping in their rooms. Police arrested four persons, but the motive behind the incident was yet to be established. “We are investigating the matter from extortion as well as land dispute angles,” said the SDPO.