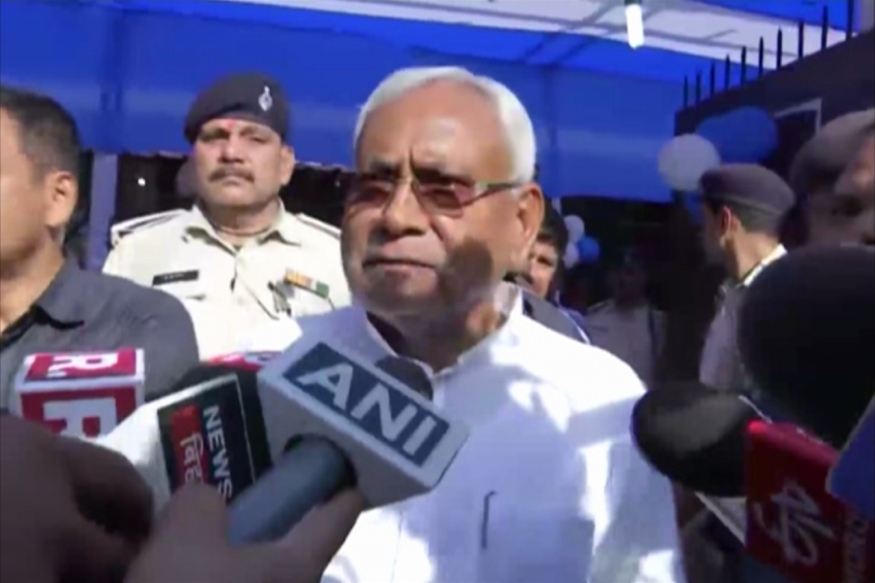 New Delhi: The JD(U) on Tuesday demanded from the government grant of special status category to Bihar for development of the state. Party member Sunil Kumar said development and prosperity of the state is important for achieving the USD 5 trillion economy target.

“Bihar should get special status category for development of the state,” he said while participating in the discussion on Union Budget in the Lok Sabha. Saptagiri Sankar Ulaka (INC) said it was not clear in the Budget what the government wants to achieve by taking the economy to USD 5 trillion.

The real issues are jobs, farmer distress and farmer suicides, he said, adding “we are disappointed by the Budget”. T Chazhikadan KL (M) sought urgent steps to push up prices of natural rubber for growers.

G Kirtikar (SS) demanded special package for Mumbai for development of the city. There is no special provision for Mumbai in the Budget, he said.

Anupriya Patel (Apna Dal) raised certain issues from the finance minister including the reason for reduction in the Budget allocation for MNREGA. “What is the roadmap to achieve USD 5 trillion economy,” she asked.

Hanuman Beniwal (RLP) urged Prime Minister Narendra Modi to keep prices of diesel and petrol under control. Vijay Baghel (BJP) said that the Budget has the name of Finance Minister Nirmala Sitharaman and Minister of State for Finance Anurag Thakur.