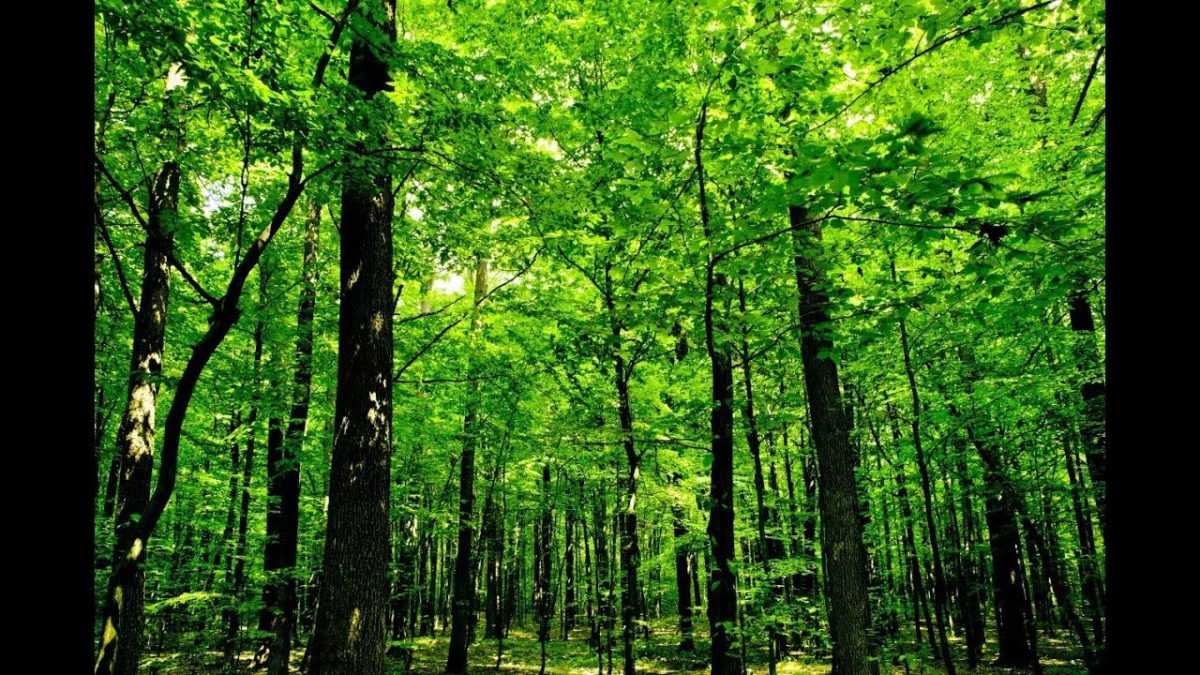 While the temperature in Capital city is touching 42 degree Celsius, a government report on forest area in Ranchi division shows an increase in the forest cover.

According to the latest Indian State of Forest Report (ISFR) published by Forest Survey of India in 2018, Ranchi increased its forest area by 10 sq km since 2015, the highest increase among all the districts in Jharkhand. This increase happened despite rapid urbanisation and development in the city. The Pioneer contacted environmentalists and government officials on the issue ahead of World Environment Day.

“As the data shows, the city’s forest area has increased in the last few years. It is the result of a targeted approach of the Ranchi Forest Division, where we have different management policies for different kinds of forests,” said Sushil Oraon, Assistant Conservator of Forest, Ranchi Forest Division. As per the report, Ranchi currently has 63 sq. km of ‘Very Dense Forest’, 364 sq. km of ‘Moderately Dense Forest’, and 737 sq. km of ‘Open Forest’.

“We focus on the maintenance and improvement of dense forests, and try to increase density of the moderately dense forests so that they are promoted to the dense forest category. For open forests, we push for afforestation, so that the overall forest cover increases,” Oraon said. He said that the Pollution Board is organising an event on Wednesday to mark World Environment Day.

An initiative was undertaken recently by the Ranchi Smart City Corporation (RSCC) along with Jharkhand Urban Infrastructure Development Company Limited (JUIDCO) and Larson and Toubro (L&T) on Sunday, where officials from the three companies planted a lot of saplings to compensate for the various ongoing projects across the State.

However, environmentalists have continued to show concern over the matter. Environmentalist Nitish Priyadarshi raised the issue of the environmental concerns of the loss of trees due to rapid construction work in the city.

He also stressed on the impossibility of recovering lost forests. “We cannot create forests. We can plant trees, but forests are natural that develop over a long period of time,” he said. “Also, planting trees is easy, but protecting and caring for them requires commitment. Instead of just planting trees and forgetting about it, the government should have a long term policy, so that the planted trees are cared for when they begin to grow in two three years. Planting trees is just a formality if the there is no follow-up,” he added.

Priyadarshi, who teaches Geology at Ranchi University, dismissed the government data and pointed out the evident ill-effects of deforestation. “The increase in temperature, the water crisis, the man-animal conflicts in neighbouring areas are all results of this increasing loss of forests.” He suggested many ways to combat the problem. “Public awareness, strict government policy, cultivation of barren land are all beneficial steps,” he said. “We can also follow the example of the sacred forests of Meghalaya, where nothing is allowed to leave the forest groves due to the religious beliefs of the indigenous cultures.”