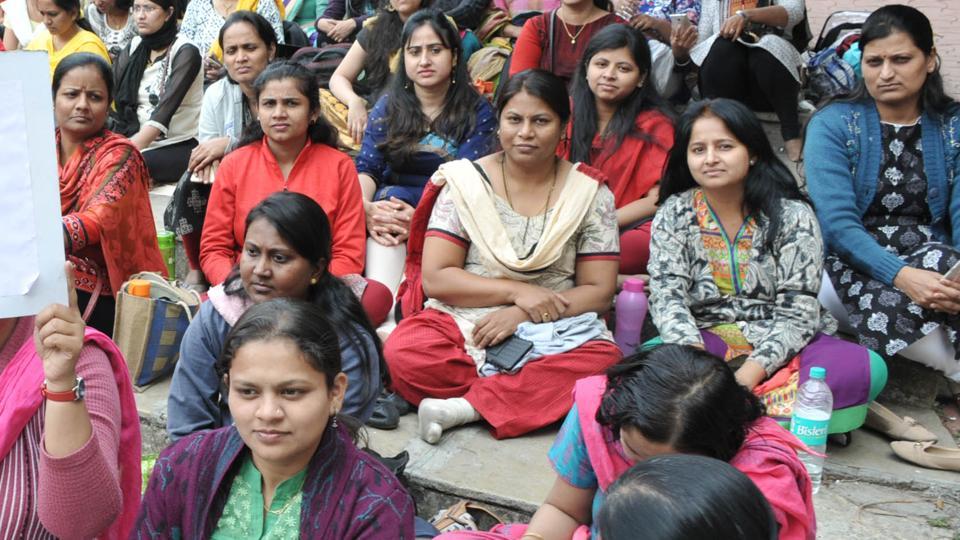 With thousands of teachers and employees of schools, colleges and universities still awaiting their monthly salaries and struggling with backlogs, Patna University teachers’ and employees’ associations have announced to go on a two-day strike on August 2 and 3, against the likely move to stop the old system and follow a new one.

Under the new centralised finance management system (CFMS), the salary to university and college teachers and employees will be paid through the treasury, instead of earlier system of releasing grants for varsities.

“The CFMS system has not been successful in ensuring timely payment of salaries in any university. Alarmed by this, we had approached the Patna high court and the matter is pending there. Prior to this also, the teachers’ association had approached the HC. The HC had directed PU to ensure salary payment to its staff on the first day of every month by any source,” the leaders of two associations have written to vice-chancellor RB Prasad Singh.

The leaders have said that they would continue their protest against Bihar government’s unclear policies and the new system of salary payment, as it was unlikely to ensure timely payment. “At present, at least PU manages timely payment through internal resources to spare the teachers and employees from hassles,” they added.

The leaders have also voiced concern over the delay and mode of payment. “If the government will make net salary payment and not gross payment, it might again take months to get back the lawful deductions,” they added.

Officials in the department of education, however, said once the CFMS becomes fully functional, salary payment would be streamlined.