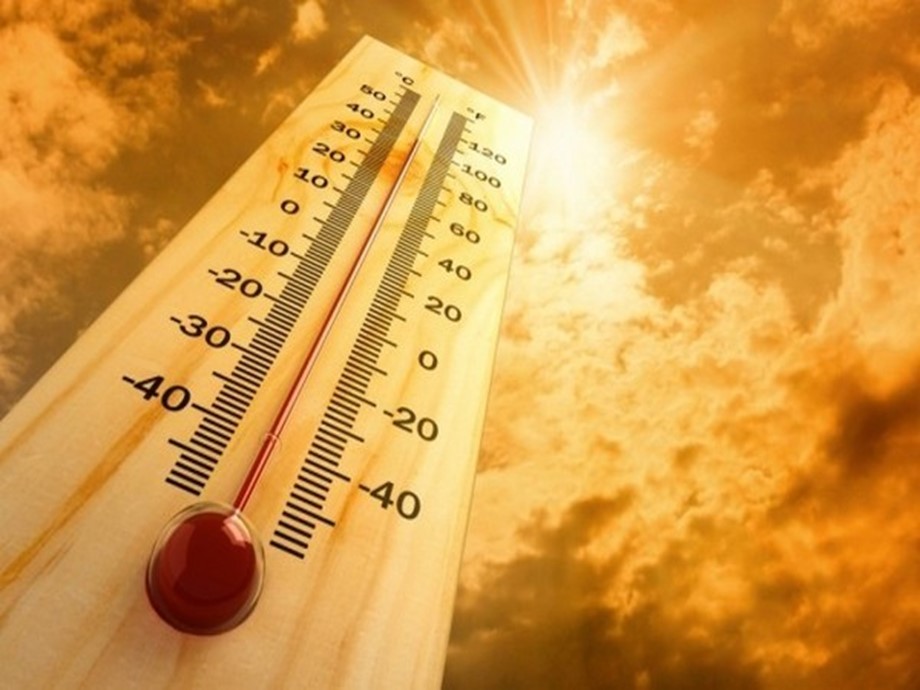 Patna recorded its highest maximum temperature in the past 10 years at 45.8 degrees celsius on Saturday, the meteorological department here said.

Residents of the state capital singed under blistering heat wave condition, as the city’s maximum temperature was 9.2 degrees above normal, the Patna Meteorological Centre said.

The minimum temperature was 31 degrees celsius, 4.2 notches above normal for this time of the year.

Heat wave is declared when the maximum temperature is recorded above 4.5 degrees from its normal for two consecutive days, a Met official said.

The Met department has forecast heat wave conditions on Sunday as well in Patna, Gaya and Bhagalpur.

Meanwhile, the Bihar government on Saturday said all schools in the city will remain closed till June 19 in view of the prevailing weather condition.

Patna district magistrate Kumar Ravi said all government and private schools of Patna will remain shut till June 19, due to persisting heatwave-like condition for the past several days, an official release said.

A number of private schools were scheduled to open in the week starting June 17 after the summer vacation.

This is the second time the district administration has extended suspension of academic activities in schools due to the weather.

Earlier on June 9, the DM had ordered closure of schools till June 16.