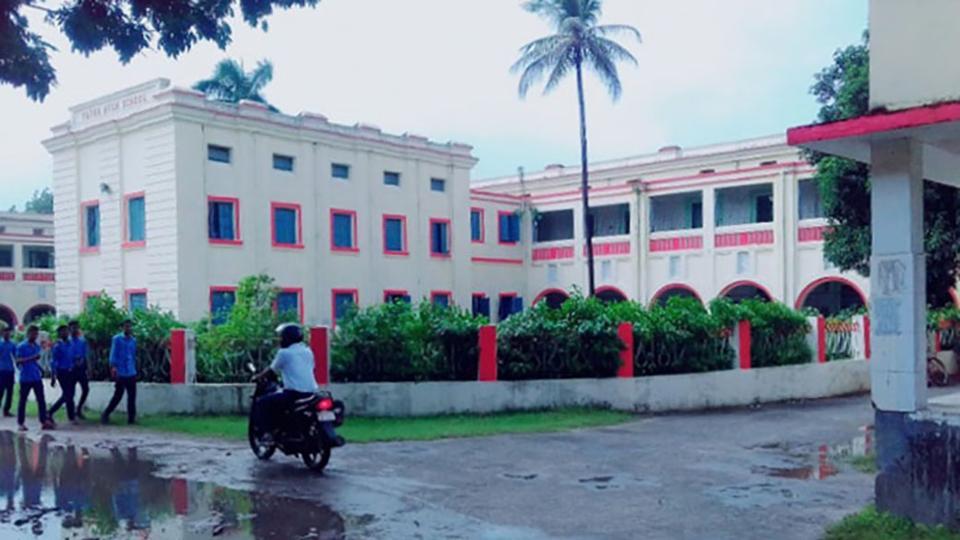 The prestigious Patna High School campus has turned 100 this year. The school management along with its alumni association has planned a series of programs to celebrate the grand occasion.

In fact, the week long celebrations have already begun from Monday and would culminate on August 4 with a gala event that would see scores of dignitaries from across the nation, most of them the institute alumni, converging on the campus to relive the fond memories of their school days and wish well for their alma mater.

An organising team has been formed to make all necessary arrangements and see through successful completion of the events.  The campus is already gripped with fervour.

On Monday, an essay writing competition was held among the present students. According to school officials, different competitions including painting, math quiz, and athletics will be held and the winners will be awarded on August 4.

Patna High School Principal Ravi Ranjan, who himself is an alumnus of the school, shed light on the current challenges facing by the school. He said, “Notwithstanding the school’s glorious history, in the present scenario its stature has witnessed decline due to deteriorating infrastructure and lack of teachers. We are expecting a change in fate after the visit of Vice-president Naidu and may the school get reasons to rejuvenate again.”

Raj Shekhar Gupta, general secretary of Patna High School Alumni Association, said, “All eyes are set for the August 4 gala event. In the morning, the visiting guests would garland the statute of Rajendra Prasad Singh, a former student of the school, who was among the seven youths killed in the infamous Patna Secretariat firing case during the Quit India Movement in August 1942. Singh’s statue stands tall on the campus even today.”

“In the second half, the students of batch 1960-70 and retired teachers of the school would be honoured followed by cultural programme”, added Gupta.