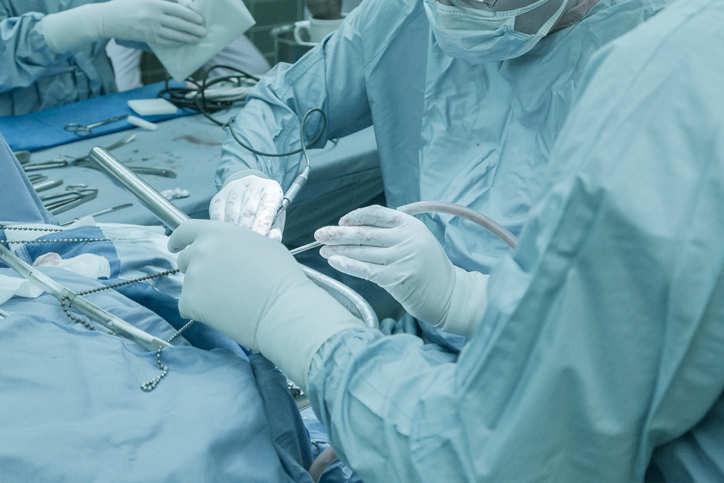 New Delhi: An 83-year-old Delhi man who suffered a heart rupture has got a new lease of life after undergoing a “high-risk” surgery at a hospital near here during which his heart was put on a special support device for almost two hours, doctors said.

The patient, N S Mehra, a retired businessman from Preet Vihar in East Delhi, “had suffered a massive heart attack due to sudden blockage of the main artery supply in the heart, leading to the death of the heart muscle causing a heart rupture,” Max hospital said in a statement Tuesday.

The six-hour open-heart surgery was performed recently by a team of doctors at a private hospital in Vaishali, hospital authorities said.

Heart diseases claim a significant number of lives in India across a wide range of demographic profiles. Men are known to be at a “higher risk” in comparison to women and with age and pre-existing co-morbidities, complexities go up, it said.

“The patient had a history of hypertension and had suffered a massive heart attack due to instantaneous blockage leading to a hole in the wall of left ventricle. And his heart was beating at double the normal rate when he was brought to the hospital,” the statement said.

Mehra was brought to the Max Super Speciality Hospital in Vaishali on a ventilator.

“The patient was put on a heart-lung machine and his heart was arrested for almost two hours,” the hospital claimed.

“The rupture was repaired through double suturing also known as ‘double-layered repair’ using a small part from synthetic materials or PTFE (polytetrafluoroethylene) and pericardium (the outer the membrane enclosing the heart),” said Gaurav Mahajan, Principal Consultant and Head – cardiothoracic and vascular surgery, at the hospital.

In majority of heart rupture cases, patients are unable to reach the hospital in a treatable condition as the condition deteriorates at a life threatening rate, he said.

“A highly complex open heart surgery was performed by a multidisciplinary team of doctors, including cardiac surgeons, physicians, anaesthetists, nurses and perfusionists. After a week of surgery care and observation, Mehra was discharged with a positive prognosis,” Mahajan said.