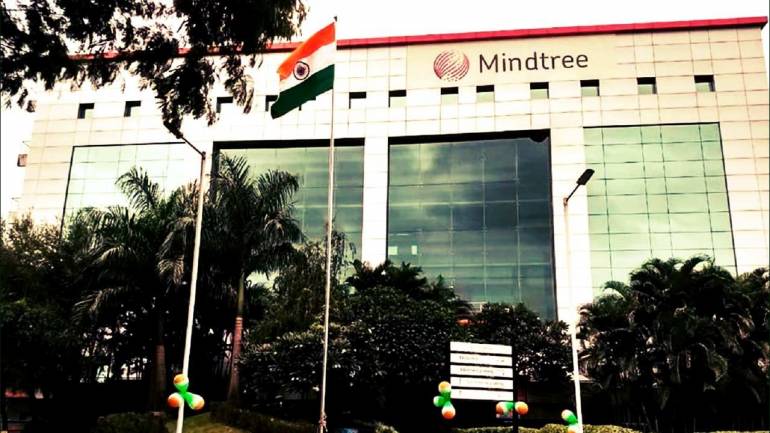 Soon after the announcement of L&T’s open offer for 31 percent stake in Mindtree, a section of the investors’ community has complained to the Securities and Exchange Board of India (SEBI), fanning the flames of discord between L&T and Mindtree promoters on the proposed transaction. CNBC-TV18 has learnt that a section of the domestic investors has complained to the market regulator about the conduct of Nalanda Capital and has charged it with acting in concert with the promoters of Mindtree.

In a fresh round of charges, minority shareholders of L&T have asked if Nalanda Capital is acting in concert with the Mindtree promoters and a few other investors. If so, their combined shareholding as persons acting in concert (PAC) certainly exceeds the regulatory threshold of 25 percent (as per regulations 3(1) and 4 of SAST regulations) which obliges them to make an open offer, or in this case a competing offer to L&T’s open offer as that got announced first.

Mindtree has proposed an astronomical dividend pay-out of Rs 24/share this year, which is much higher than their dividend payout in past many years. This will erode the company of almost half its cash reserves at a time when another company is in the process of acquiring it and their open offer price factors in the cash component as part of the valuation. This may also lure the shareholders to hold on to the stock and not tender shares in the open offer as the record date for the dividend is early July, after the open offer date of June 17 to June 28.