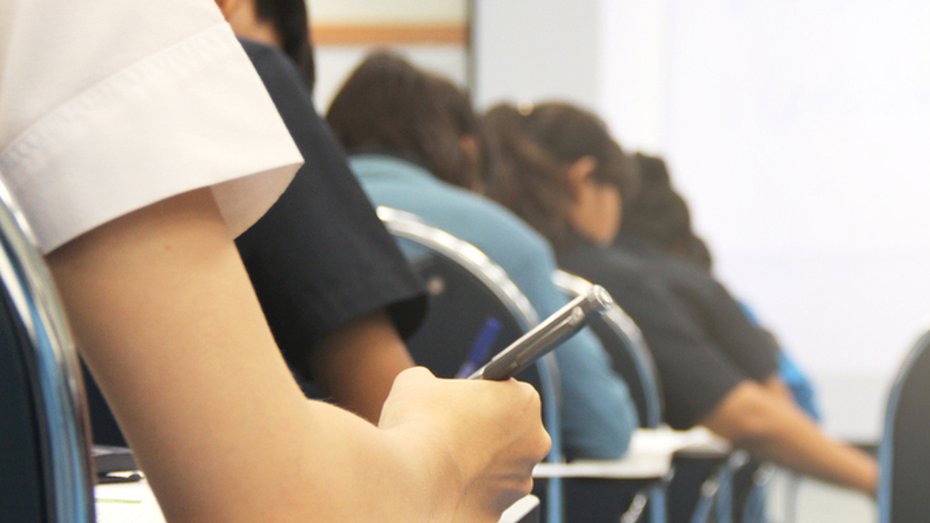 lass XII science-stream results from the Kerala and Bihar boards have shown a far higher rise in scoring rates this year compared with any other board.

Critics have alleged these boards deliberately awarded inflated marks to help their students compete with their peers from elsewhere during college admissions. A spokesperson for the Bihar board, contacted by The Telegraph, denied the charge.

The top 20 percentile score — above which 20 per cent candidates have scored —- among general candidates has increased by 18 per cent from last year for science students of the Bihar School Examination Board.

It’s risen 10 per cent among science students of Kerala’s Board of Vocational Higher Secondary Education. Compared with the 2017 scores, the figure has risen 18.5 per cent in Kerala. (See chart)

However, the absolute top 20 percentile scores among the Kerala and Bihar students remain on the low side compared with those from the CBSE or Andhra board or those taking the ICSE.

But for most other boards, the top 20 percentile score has remained more or less the same as last year, according to the Joint Seat Allocation Authority.

The Authority manages admissions to graduate engineering courses in the IITs, NITs and other centrally funded technical institutions. School boards provide it with their top 20 percentile scores so it can decide the eligibility of candidates who have cracked the JEE Advanced.

General category candidates need to score over 75 per cent in their board exams or make it to the top 20 percentile from their category within their school board to be eligible for admission to these engineering courses.

An IIT Bombay teacher said the board-wise top 20 percentile data indicated that the Bihar and Kerala boards had either awarded marks liberally from the outset or resorted to “moderation”.

“This suggests a mismatch between what the students have learnt and the marks they received,” he said.

“Moderation” refers to the practice of awarding extra marks in a subject across the board, barring the very high scorers. Ostensibly a way of making up for difficult questions or a general fall in performance, it is often resorted to by school boards to artificially inflate their students’ marks, critics say.

The CBSE has been carrying out moderation in several subjects every year. The human resource development ministry had written to all the school boards in 2017 to stop the practice from 2018.

Bihar board spokesperson Rajiv Ranjan Dwivedi said the results had improved because of several key initiatives adopted by board chairman Anand Kishore over the past two years. He denied any moderation by the board.

“The board focused on step-wise marking (awarding scores even for partial answers) and conducted an orientation programme. The number of objective-type questions is now 50 per cent of the total marks in all science subjects,” he said.

“Such questions accounted for 40 per cent marks in several science subjects till two years ago. Besides, more alternative questions were set. As a result, the scores improved.”

The topper from the science stream in Bihar secured 87 per cent marks last year, while this year’s topper secured 94 per cent.

A Delhi University official handing admissions said the boards appeared to be competing with each other in awarding high marks. The cut-off for admission to most colleges remains very high every year.