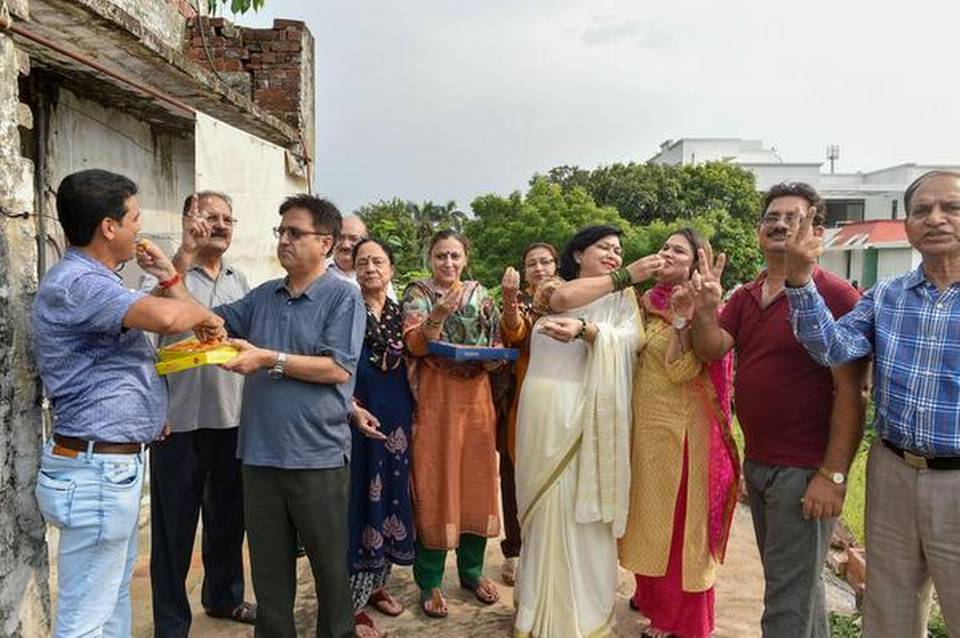 Kashmiri Pandits, displaced from the Valley in the 1990s, on Monday hailed the scrapping of Article 370 of the Constitution as a “historic event” and hoped it would pave the way for return to their homeland with honour and dignity.

Global Kashmiri Pandit Diaspora (GKPD), a body representing the community across the world, said the decision cements territorial, political and cultural unity of the Indian Union.

“August 5, 2019 will go down in the history of the country as a day that has put the lasting seal on the sovereignty of Parliament over the entire Indian Union,” it said in a statement.

“The draft bill presented by Home Minister Amit Shah in Parliament vindicates the ideals of our great leaders like Syama Prasad Mukherjee, Deendayal Upadhyaya, Atal Bihari Vajpayee and others who dedicated or sacrificed their lives for the integrity and sovereignty of India,” the GKPD said.

This is for the first time that the exiled community has heaved a sigh of relief that its identity, culture and symbols of heritage will find full protection and perpetuation under the Union territory dispensation, the statement said.

The Kashmiri Pandit community hopes that the Modi government will chalk out a road map of their return to the Valley soon, he said.

“We want a separate settlement in the Valley where all Kashmiri Pandits, who borne the brunt of forced exodus, can live together,” Mr. Bhan said.