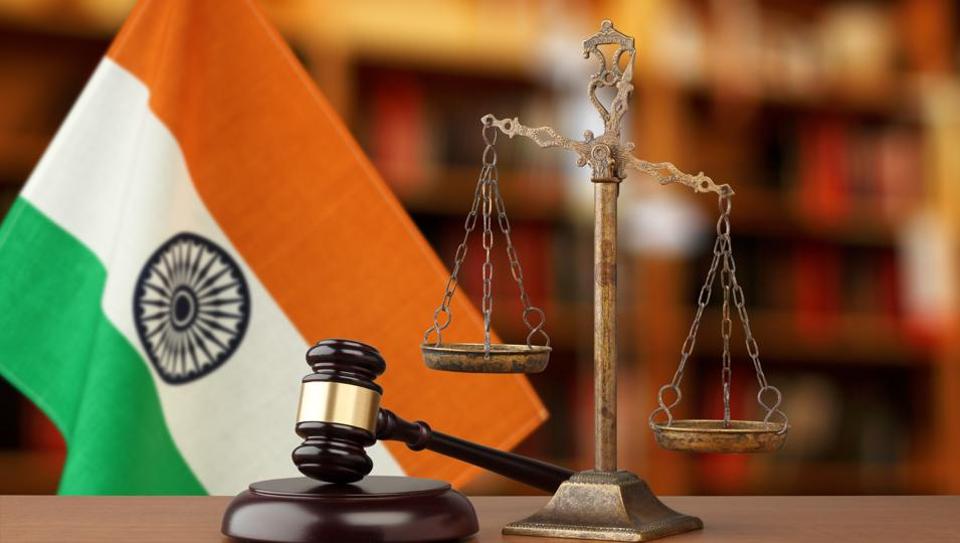 The Juvenile Justice Boards (JJB) in Nalanda on Friday asked a minor charged of theft to recite national anthem before acquitting his case. The JJ Board also asked the minor a few general knowledge questions and directed his guardians to take emotional care of the boy and make arrangements for his education.

The minor was caught by the locals while trying to steal a bag containing money at a bus stand under Parbalpur police station area in Nalanda in April this year and was handed over to the local police, who then sent him to Hilsa jail.

“It’s a case of violation of the child rights. Also, the way this case was handled by the police, indicates how insensitive people have been towards children and their rights and requirements. Now, things should be handled in very sensitive manner,” said Dharmendra Kumar, a member of the JJB.

“By the time the minor was brought to the JJB, he had already spent one and half month at the Hilsa prison while under the Juvenile Justice (Care and Protection of Children) Act, 2015, he should have been brought here within 24-hours of arresting. He might have gone through emotional torture and must have suffered much at the prison.

“So during the hearing, the principal magistrate of JJB realised that no further investigation was necessary and that it would linger his trauma. He also felt that the minor needed emotional support and counselling instead of punishment. So he was asked a few general knowledge questions and was also asked whether he could recite national anthem,” the JJ Board member said. Rajesh Pathak, assistant prosecution officer, Nalanda, said the minor has been staying with his relatives as he has already lost his parents.

“He informed that he had a troubled life at his relatives place and on the day of the incident, he had hot discussion with the relatives and left home in a fit of anger. He was hungry and just to purchase food he had tried to steal money from the woman’s bag. He also said he had left school after passing class seven and now wanted to resume studies,” Pathak explained.

Dharmendra said his offence should have been put under general category.

“Instead, an FIR was lodged and he was put into Hilsa jail. Later a senior official at the prison noticed the minor among prisoners and recommended his case to the JJ Board where he was conformed to be a minor after medical examination,” Pathak added.

The JJ Board member said it was sad to see the lack of awareness among police about the JJ Act and its guidelines and they needed to be sensitised towards children’s rights.

“This was not the first time that a case was lodged against a minor and he was prisoned, there have been number of such cases. Though the JJ Board is supposed to dispose off the case within four months, in many cases the minor is brought to the board after weeks and months,” he said.