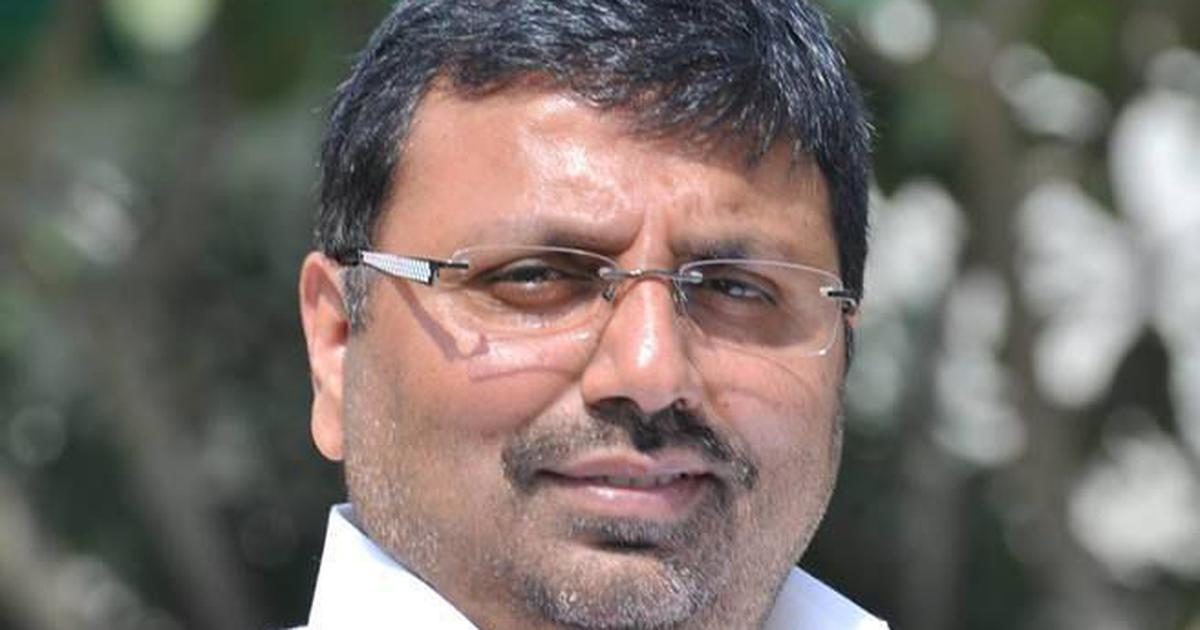 Nishikant Dubey, the Bharatiya Janata Party MP from Godda in Jharkhand, told voters to support candidates of his party even if they are criminals, the Hindustan Times reported on Friday. The minister also said that voters should support “handicapped” BJP candidates as well.

“I want to request you all that whoever the BJP fields, be it a handicap, thief, dacoit or a naughty man, we must support that candidate,” Dubey told BJP workers in Deoghar district’s Jamtara city on Wednesday. “We should have faith in the decision of national [BJP] president Amit Shah, Prime Minister Narendra Modi and Chief Minister Raghubar Das.”

He later defended his statement and claimed he was speaking metaphorically. “I told the party workers that even if they personally feel that the candidates are handicaps or criminals, it was their duty to support them, as our national president Amit Shah, Prime Minister Narendra Modi and the Chief Minister, Raghubar Das always chose good people to contest elections,” Dubey said.

Jharkhand Mukti Morcha leader Hemant Soren said the statement showed the BJP’s fear about the upcoming elections. “It shows the rubbish and unparliamentary thinking of the BJP MP,” Soren said. “He describes himself as the second Chanakya but his statement is a reflection of the fear and desperation within the BJP over their electoral prospects.”

Soren added that the real problems in the state are unemployment, inflation, corruption and the shutdown of schools and colleges. “But the BJP wants to field thieves and dacoits with an invitation to further loot our homes,” he added. Elections to the Jharkhand Assembly are due by the end of the year.