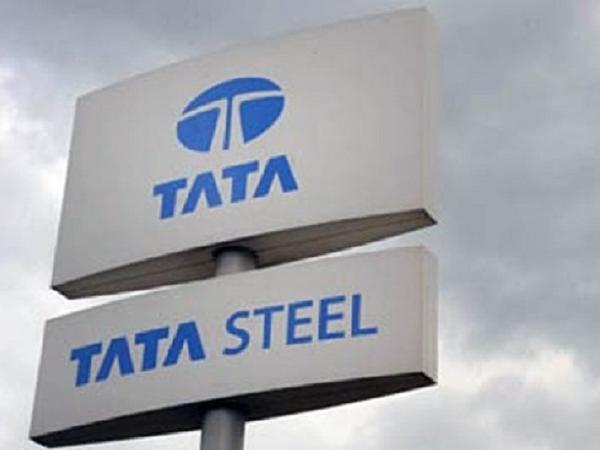 Jamshedpur: Tata Steel has deployed women mining engineers at its Noamundi mine in Jharkhand in all shifts, according to a company release. The company has recruited 10 women officers from across disciplines including mining, electrical, mechanical and mineral processing, it said.

Fifty-two women employees were deployed at its coke plant and electrical repair shopfloor in shifts ‘A’ and ‘B’ between 6 am and 10 pm through the week.

“In line with the company’s target of having 20 per cent women officers in the workforce by 2025 and the recent modifications in the law, the human resource management division and the raw material division have undertaken an initiative called ‘Women @ Mines’.

“This initiative will focus on four aspects namely communication, amenities, recruitment of women: officers and non-officers, and Tejaswini 2.0. This follows the Central government’s decision (vide Gazette notification dated January 29, 2019) to exempt the women employment in any mine above ground and in any mine below ground from the provisions of Section 46 of the Mines Act, 1952,” the release said.

Vice President, Raw Materials, Tata Steel, Arun Misra, said, “We are extremely happy to deploy women in mines. We respect uniqueness of individuals to create a diverse and inclusive workforce by having access to a wider talent pool. We are enhancing our facilities to recruit more women in all sections of our mines.

“There is a clear business case for employing women in mines as it leads to generation of new innovative ideas and perspectives, added Misra.

The release said that all the norms stipulated by the Directorate General Of Mines Safety (DGMS) are being adhered to ensure effective deployment of women at the mines. It added that a written consent from each women employee has been obtained prior to the deployment.

Adequate facilities and safeguards regarding occupational safety, security and health of the female employees have been considered and arranged for. A slew of measures including sanitary vending machines, canteens for women, rest rooms, deployment of women in groups of not less than three in a shift, female security guards, transportation facilities, and more are being put in place to aid the process. A set of robust security measures, including GPS & CCTV monitoring, have been implemented, it said.