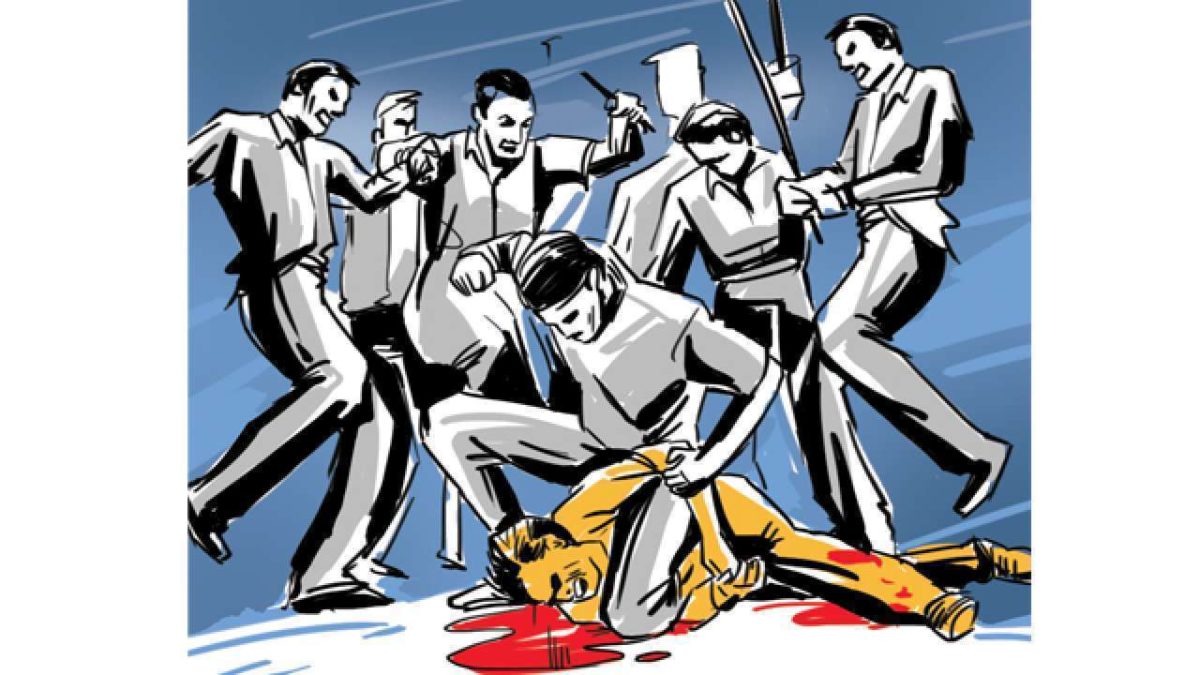 A group of over 500 people belonging to the Muslim community gathered in a school in Jharkhand’s Ramgarh on Monday to protest against the rising incidents of mob lynchings plaguing their community even amid prohibitory orders issued by the Ramgarh district administration, the Times of India (TOI) reported.

The group, under the banner of the Mutheda Muslim Mahaj, met at Chitrarpur High School just off the National Highway 23 in Gola Road area, to voice their grievances regarding violence against their community. They had earlier sought permission from the district administration for a demonstration rally, which was at first granted but cancelled later on keeping in mind the incidents of violence that are increasingly being associated with anti-mob lynching rallies in the state, the report said.

For a bit of context, a joint group of Muslim organisations had taken out a similar anti-mob lynching rally in state capital Ranchi on Friday but it ended with the group vandalising a Central Institute of Psychiatry (CIP) bus in protest demonstrations, according to a Hindustan Times (HT) report. The rally had been taken out specifically in protest of the lynching of Tabrez Ansari in Jharkhand’s Seraikela Kharsawan district on June 18.

In light of this, the Ramgarh district administration, fearing disturbance centering around the rally, had on Sunday cancelled the permission for the rally and also issued prohibitory orders under Section 144 of the Code of Criminal Procedure (CrPC) that barred all unlawful assembly along the proposed route of the demonstration.

According to reports, even though the rally did not happen, hundreds of Muslims still gathered at the Chitrarpur High School to carry out their protest demonstrations, which, being an unlawful assembly, is also in violation of the prohibitory orders under Section 144 of the CrPC.

The district administration at Ramgarh in Jharkhand said it will take legal action in response to the incident on Monday.

TOI quoted Ramgarh Sub-Divisional Officer (SDO) Anant Kumar as saying, “What they (outfit) did was in defiance of the prohibitory orders and we would initiate lawful action against them now.”

On the other hand, the secretary of the Muslim outfit who led the protest demonstrations on Monday, Ahmad Khan, reportedly claimed that even though the permission for the rally had been denied, they had received police permission for a meeting after request on Sunday night.  Ramgarh Superintendent of Police (SP) Prabhat Kumar denied this claim, saying “no such permissions were issued,” according to the HT report.

The report further said that the Chief Speaker at the Muslim gathering, Sahjada Anwar, clarified the purpose behind the demonstration. The Supreme Court had issued directives to every state, including Jharkhand, to the Home Secretary and Director General of Police (DGP) to review mob lynching cases every three months and constitute a task force to look into such cases. “However, nothing of that sort has been done in Jharkhand,” HT quoted an aggrieved Anwar.