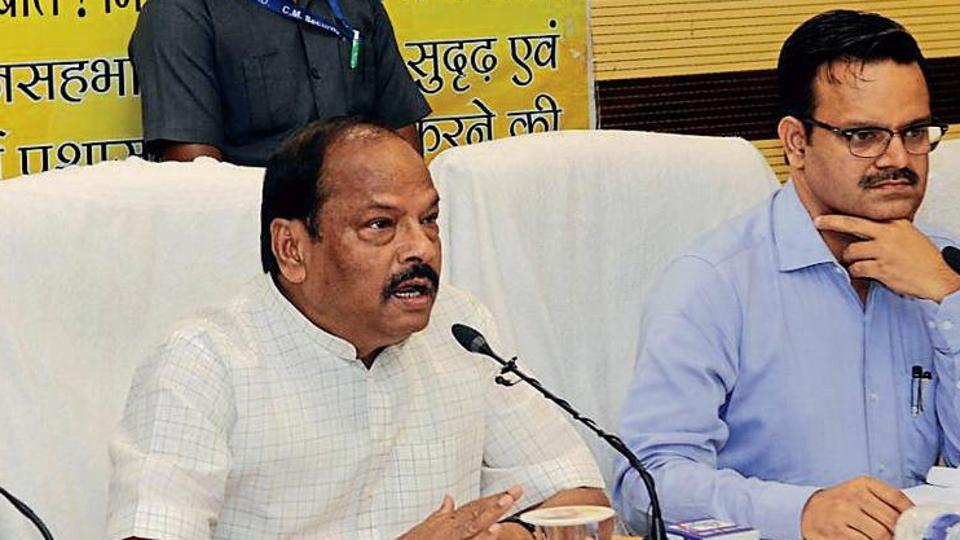 Das also asked the department to lodge FIR against its secretary Kapildeo Giri charged with defrauding people in land deals.

The registrar also appointed Sanjeet Kumar, cooperative extension officer, as administrator to look after daily routine works of NAGOECHCSL for next three months.

The matter relates to a complaint lodged by one Hansraj Jaiswal, a resident of New AG Colony, Ranchi.

Jaiswal, a retired employee of the State Bank of India, knocked the CM’s door for registration of an AG Colony’s land plot which he had purchased from his relative way back in 2003.

During a direct interaction with the chief minister on Tuesday, Jaiswal informed that secretary Giri was playing fraud with him and not cooperating to

He alleged that Giri was an employee of the accountant general’s office and had earned huge assets worth hundreds of crore through land deals linked with NAGOECHCSL.

Jaiswal further informed that he had lodged several complaints with the Registrar, Jharkhand Cooperative Societies, but to no avail.

He urged the chief minister to

set up an inquiry into the matter and take necessary action to get his land registration done.

Top government officials including CM’s principal secretary Sunil Burnwal drew his attention towards many earlier complaints they had come across against Giri.

Taking serious note of the matter, the chief minister ordered an enquiry against all housing cooperative societies and immediate dissolution of the NAGOECHCSL.

He said, “The officers of the cooperative department connive with builders and people like Giri in dubious land deals to cheat people.”