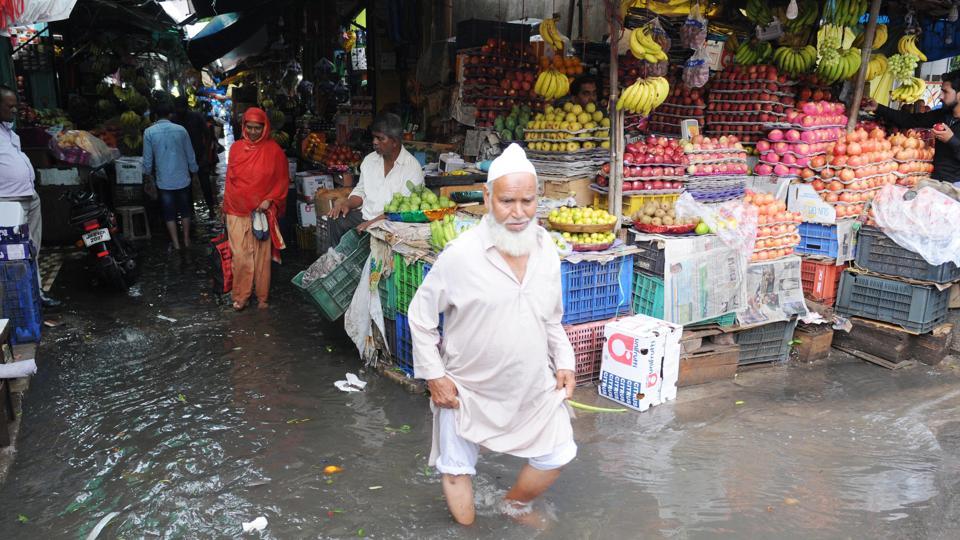 Jamshedpur recorded season’s highest 146mm rainfall from 8.30am on Saturday to 8.30am on Sunday. Several low-lying localities such as Sonari, Kadma, Mango, Jugasalai and Bagbera suffered inundation as drain water gushed into localities.

Water logging on streets also affected the vehicular movement in Jamshedpur. In Adarsh Nagar of Jamshedpur, rainwater gushed in flats and residents of the colony remained stuck in their homes.

Officials in the Mango Notified Area Committee (MNAC) admitted the inundation due to lack of proper drainage system.

Weather officials said situation in Kolhan division and Ranchi would improve from Monday.

“An intensified depression following a low pressure system in Bay of Bengal caused the rainfall in Jharkhand. The system moved towards westwards on Sunday afternoon. Now, the system is moving towards Chhattisgarh.

Rainfall is expected in western parts of Jharkhand in next 24 hours,” said SD Kotal, director at Ranchi meteorological centre.

The rainfall, however, reduced the deficit by three percent in 24 hours. The rainfall deficit, which was 34% on Saturday, came down to 31% on Sunday.

The state has received 482.5mm rainfall from June 1 to August 18 against the normal rainfall of 703.4 mm during the period.