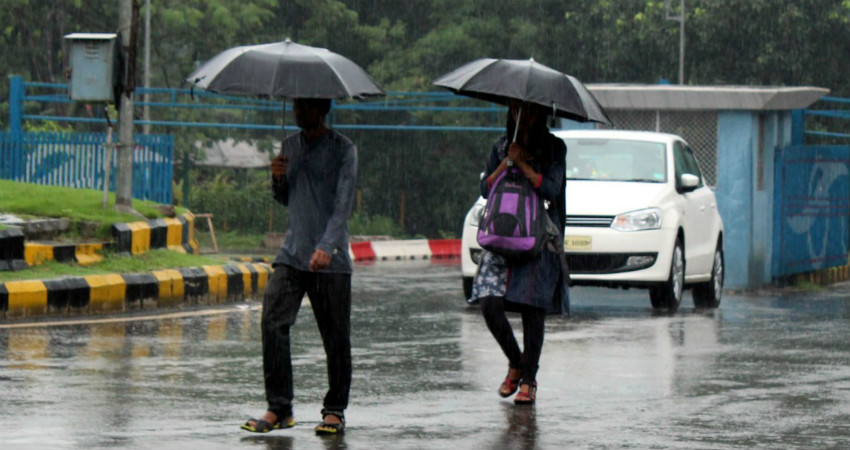 The weather over the eastern states of Bihar and Jharkhand was running consistently warm and humid with a cloudy sky. Though, scattered places have received light to moderate rains in the last 24 hours.

As on August 10, the state of Bihar is running rain deficit by 7%, while Jharkhand is rain deficient by 36%. Presently, a Cyclonic Circulation lies over northern parts of Bay of Bengal. An upper air Trough is extending from North Bihar to this system across Jharkhand. While, the eastern end of Axis of Monsoon Trough is also running across Central parts of Jharkhand.

This Cyclonic Circulation over North Bay of Bengal will be intensifying into a Low-Pressure Area during the next 24 to 36 hours and will be moving Northwestwards.

Under all these weather conditions, the rainfall over the states of Bihar and Jharkhand will increase during the next two to three days.

Hence, light to moderate rains are likely at many places over these states. Places like Ranchi, Hazaribagh, Jamui, etc may receive heavy showers. Though, Northeast parts of Bihar will experience light rains at scattered places.

There will be relief from the ongoing warm weather in the states as temperatures will be decreasing in the upcoming days as soon as the rains take over. Also, these rains will turn out useful for the ongoing paddy crops.