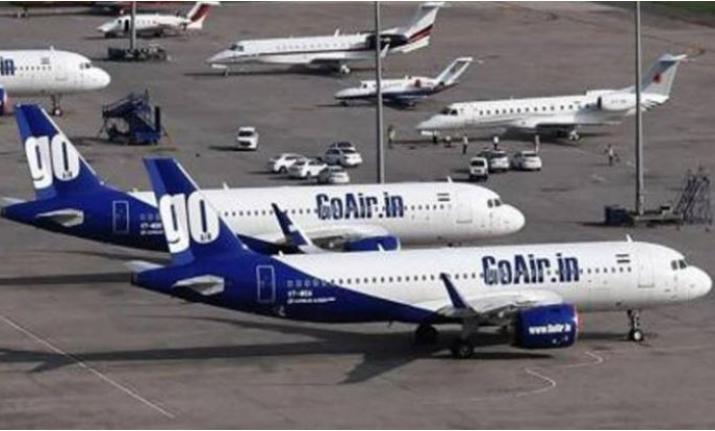 The incident took place at 1:30 pm on Sunday. A flight engineer carried out a check up of the the airplane which was then declared grounded. The plane was to take-off for Bengaluru at 2.20 pm but it was not allowed to take off till 7.30 pm.

Passengers who were due to travel to Bengalur were forced to wait at the Ranchi airport. They were onboarded on flight G6/116 incoming from New Delhi and the plane proceeded to Bengaluru.

Passengers who were due to travel to New Delhi were also inconvenienced. They were told that the flight for New Delhi will leave by 8:30 pm. However, the flight was cancelled at 9 pm.