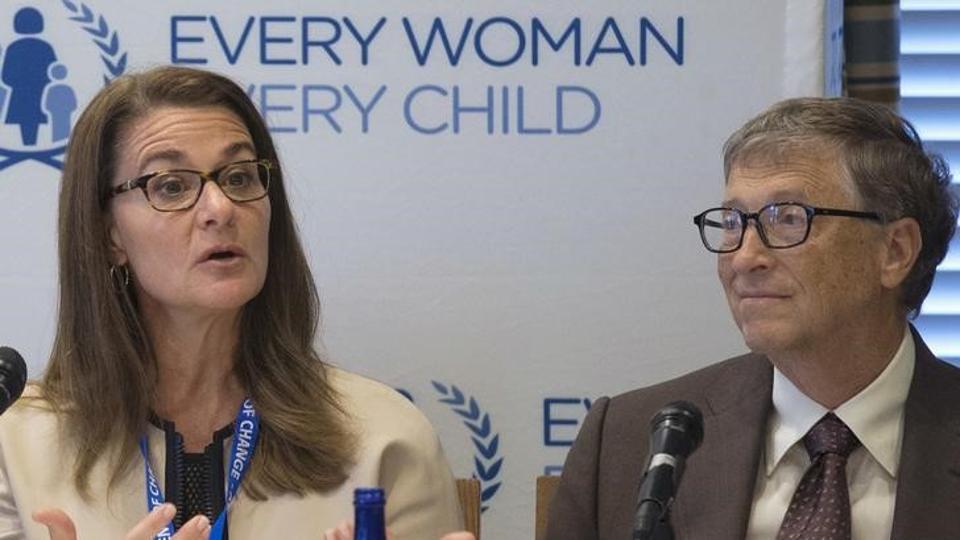 Melinda Gates, co-chair of the Bill & Melinda Gates Foundation (BMGF), has accepted in principle to continue support to the Bihar government in the health sector beyond 2021, based on the government’s long-term plan for health system reforms.

This follows the request by Bihar health minister Mangal Pandey for extension of support. Pandey met Melida Gates on the sidelines of the Women Deliver 2019 conference at Vancouver in Canada, which ended on June 6.

The co-chair of the BMGF said that the foundation was committed to supporting the Bihar government beyond 2021 and emphasised that the state government should have long-term health system transformation plan in place.

“Based on the government’s plan, it would become clear as to what would be the nature of support the government needs and how best the BMGF can provide it,” said the minister quoting the co-chair.

Pandey, on behalf of chief minister Nitish Kumar, also extended an invitation to Bill and Melinda Gates to visit Bihar to see the changes that have taken place in the state’s health sector. “During the visit, the government would be happy to share the long-term transformation plan with the BMGF leadership, the minister told the co-chair,” he added.

Principal secretary, department of health, Sanjay Kumar was present at the discussion.

Pandey said that the health system transformation was a long-term process and owing to the government’s commitment to achieve Sustainable Development Goal by 2030, the Foundation should support the department of health beyond 2021 or at least till 2025.

The minister said that Melinda told the Bihar delegation that the ongoing project in the state was very close to her and Bill Gates’s heart. “Due to multiple competing priorities, they were not able to visit Bihar in the recent past. But through the Gates Foundation team in India they received regular updates,” he added.