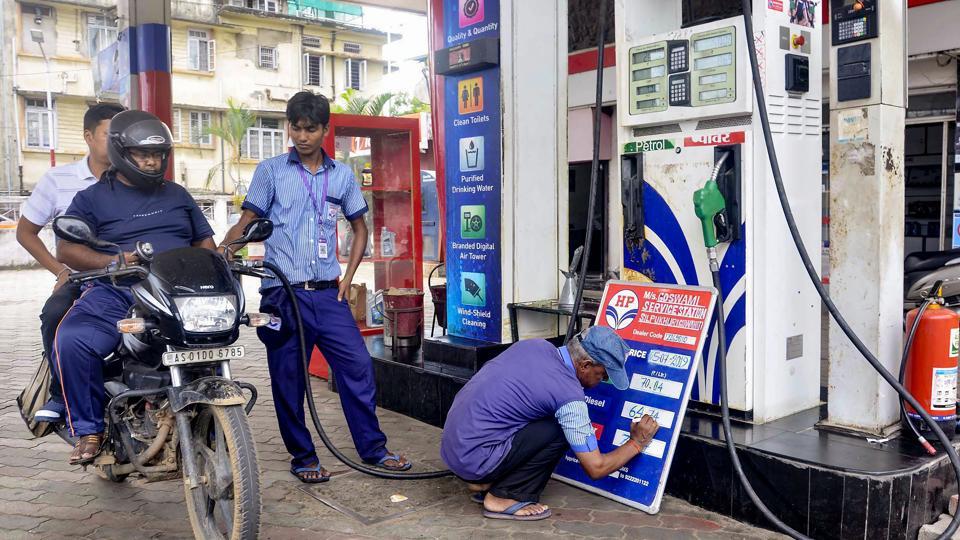 The Jharkhand Petroleum and Dealer Association (JPDA) and Federation of Jharkhand Chamber of Commerce and Industry (FJCCI) raised questions on cess and special excise duty on petrol and diesel.

In the 2019 union budget, finance minister Nirmala Sitharaman has proposed to increase special additional excise duty, and road and infrastructure cess by Re 1 per litre on petrol and diesel.

The JPDA president, Ashok Singh, said the tax payers would have to spend Rs 2 extra on every litre of petrol and diesel. “The state tax is imposed on the total price of a litre of fuel which includes excise duty, cess and special excise duty. Thus from now, petrol or diesel is going to be costlier by Rs 2.44 a litre in Jharkhand. This way, 44 paise will go to the state exchequer. So, it’s abki baar, garibo pe waar budget,” said Singh.

FJCCI Deepak Kumar Maroo said the move will have multiple effects on customers. “It will leave a cascading impact on inflation as travel and food costs rise.” He added, “I believe it was not required when fuel prices are already high.” Former FJCCI president Ranjit Garodia said the budget focused more on making government exchequer healthier.

Jharkhand chief minister Raghubar Das termed the budget as balanced. “The budget will push the idea of new India of Prime Minister Narendra Modi. Every section, including women, youth, farmers, industrialists and small traders were kept in mind in the budget.”