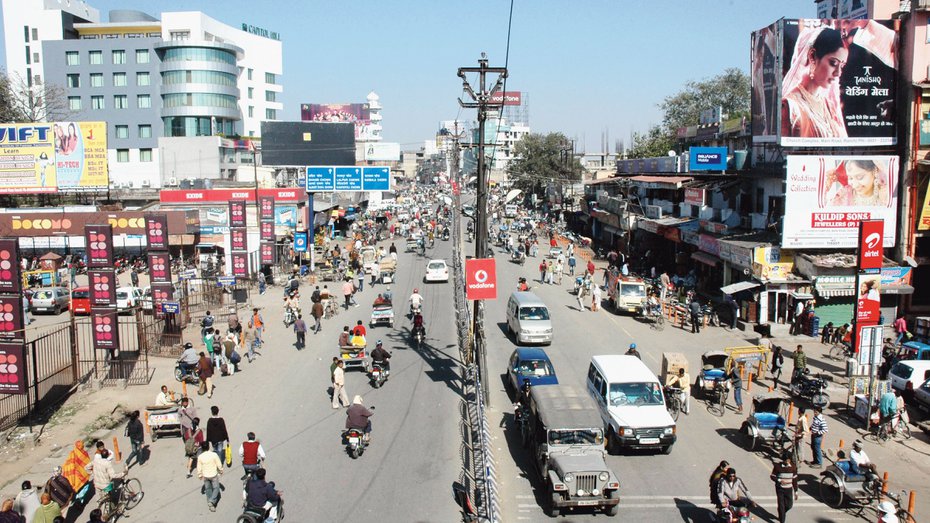 As many as 10 busy areas of the state capital, including places like Main Road, Morabadi and Doranda, will have free wi-fi zones from November.

The private agency hired by telecom major BSNL is about to complete a survey of the areas after which the City Wi-fi project of the state IT and e-governance department will rollout.

A senior BSNL official said users would have to login in to a specified webpage using his/her name and mobile number, and then enter the OTP he/she would be sent to enjoy free high-speed wi-fi for half an hour.

“After half-an-hour users would have to recharge online from the webpage to continue the service. We will unveil the the webpage before the launch of the project later this year,” said a senior BSNL official.

Recharge amounts would vary between Rs 9 and Rs 69 to provide data between 1 GB per day to 30 GB for 30 days.

State IT director U.P. Sah said that the Ranchi district informatics centre officer was coordinating with the private agency for selecting the strategic points. “As per the agreement with BSNL the project will roll out in Ranchi by November,” he told The Telegraph.

City Wi-fi will also be launched in Jamshedpur, Bokaro, Dhanbad, Deoghar, Palamau and Gumla, but later.

“The Ranchi landmarks (for setting up hotspots) have been identified, keeping in view footfall and importance. In the first phase we have selected 10 spots for high-speed internet data service as a part of the City Wi-fi project. The private agency hired by BSNL has almost completed the survey at all locations,” said Ranchi district informatics centre officer Shiv Bannerjee.

“The private agency, Go IP Global Services, is currently conducting a survey. We will be launching the City Wi-fi project first in Ranchi by November. Surveys are also on in six other cities where the project will also be launched soon,” said Thakur.